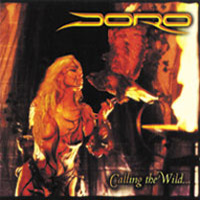 Absent from the American market for years, Doro Pesch returns with this multi-dimensional album that, at first, confused me in a bad way. Forsooth, this is one of those records you have to play a few times, a concept that’s usually a big lie, and even now as I say it, maybe such a dodgy abstract idea that it becomes meaningless extrapolated out of one’s own person into a larger audience, meaning you. Whatever… here’s my take. Doro has filled this with enough trinkets and baubles to make it work. 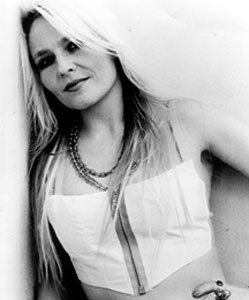 There’s a cover of a Motörhead ballad, another yet-unreleased Lemmy ballad, both featuring ol’ leather lungs himself. Slash adds a solo, as does Al Pitrelli. There’s a cover of “White Wedding” which blows, basically a tired, smothering, dull treatment. There are many more collaborations, ballads with Doro’s ballad guy from Nashville, work with Die Krupps, Sisters Of Mercy’s guitarist, and even a stomp rocker written for an American soccer team! Whew. And the music, you ask? Well, what you get is a really grungy, gutted, almost erroneous guitar and bass miasma, loud, raucous drums, dark ballads, vocals that often sound like Lenny Wolf, and many bruising metal compositions that sound like modern Kiss, old Keel, new Alice Cooper and bits of Mötley Crüe and Lita Ford. Strange, but all in all, I like it. There’s just too much going on (and off!) to not pay attention. Doro’s vocal melodies are nice too, and two highly magical moments exist: the chorus of “I Give My Blood” and all of “Fuel,” a sublime monster of glammy metal crunged up with poison. Quite grindingly vicious, really – a pounder, despite the ballads, recorded all over the place, almost every track with different people. Weird woman, this serious but very polite and creative German.
(740 Broadway 7th Fl. New York, NY 10003) 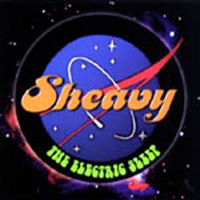 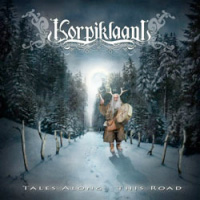 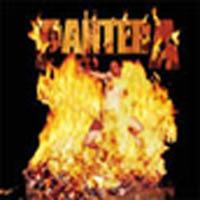