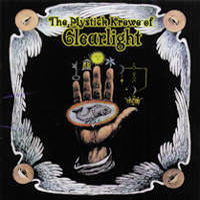 The Mystick Krewe of Clearlight

Wow. Perfect jamtastic stuff from a buncha guys from New Orleans, Louisiana. More on them later. No singin,’ plenty of organ, plenty high-energy, blues rock-based playing, both revving up and spacing out like live Steppenwolf. Yeah, Steppenwolf! Considering the band members are drawn from Eyehategod, Crowbar and Down, this was a surprise to me, but it’s really not that far off the groove theory that’s been cookin’ in NOLA for eight plus decades. This is how I’d design a H.O.R.D.E band, and it’s not too far from some of that stuff, but with a helluva lot more swagger than, well, damn near anything around.

I hear all sorts of cool stuff relating to first generation acid rock, hard-ass prog rock (High Tide, some of the tougher Crimson tunes), Southern rock (the Allmans’ ace live “At Fillmore East”set), Tony Williams Lifetime/early Mahavishnu Orchestra power fusion, the SST labels exploratory ’80s bands (esp. Gone and DC3). No extraneous bullshit; like bop-era jazz it gets goin’ but never loses the beat, dicks with it but doesn’t lose it. This is player-focused music not defined by “chops” or “tastylicks” or mathrock angles/jerk-on-a-chain time signatures. No, all the instruments are focused towards a powerful visceral lift. Put ‘m on the road with Core and Atomic Bitchwax and let Greg Ginn and Leslie West sit in.
(PO Box 20307 New York, NY 10009) 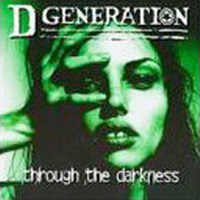 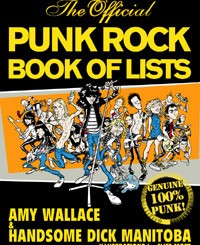 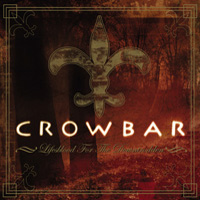 Crowbar – Lifesblood for the Downtrodden – Review