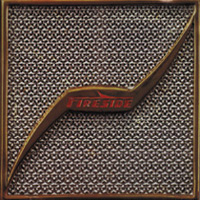 Despite their mainstream status in Europe, subliminal advertising in the movie High Fidelity (look closely at the record store’s counter), and a U.S. release on American Recordings, Fireside remain little more than a cult favorite in the States. We should be ashamed of ourselves for not embracing this fearsome Swedish quartet. No other act has been able to carry on Quicksand’s post-hardcore mutations as effortlessly (New York’s Shift looked promising… then they signed to Columbia, put out garbage disguised as records, and lost their cute-ass girl drummer to Mötley Crüe), and no post-hardcore band has been able to take the stale guitar-crunch formula to such new twists. Hello Kids, a collection of the band’s non-album tracks (including comps, EPs, singles, etc.), puts their musical progression in a timeline that covers the primitive to the abstract. Judging from tracks like “Sorry” (off their debut EP, Softboy), who could’ve guessed that this band would put out something as lanky and murky as “Beautiful Island, Ugly Natives” only a few years later? And during their transformation from power chord lovers to dissonant art punks, they used their “middle stage” period to deliver one of the best post-hardcore albums ever, Do Not Tailgate (the one released on American), and some of the best riff-oriented songs since Slip (especially “Headacher,” which still stands as one of their best). Even though they’ve passed that stop-and-go phase that all Helmet fans go through, they’ve streamlined its groove and feel into newer, more Dischord-sounding material such as “Silver Muscle Car,” “Big Blue Elephant,” and “Street Love.” It really makes me wonder how indie rockers and/or hardcore kids can not notice these guys. They’ve got the breakdowns, they’ve got the shoegazing moments, and they’ve got unexplainable jangly chords… you really can’t ask for anything more. So do yourself a favor and get familiar with their shit… Fireside is a force to be reckoned with.
(1223 Wilshire Blvd. #823 Santa Monica, CA 90403) 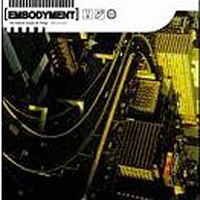 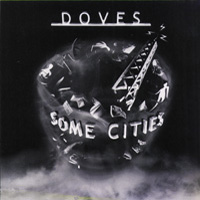 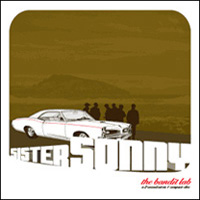