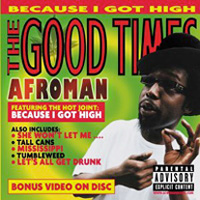 The visceral experience of playing Twisted Metal Black is frenzied and addictive enough to keep you playing long after your eyes start to hurt.

Bacon Bitch, Ally McVeal, Cake and Pie, Ham on Wry, Leg of Lamb of God, Where Deer and Weapons Meet… 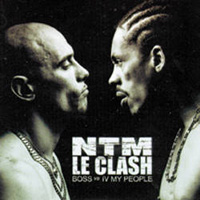 If aggressive rap that never pulls punches is your thing, you’d be wiser to seek out NTM’s two-CD set entitled Le Clash: Boss VS IV My People. 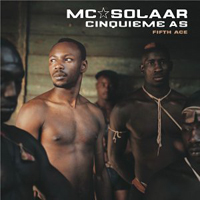 MC Solaar could be considered the French LL Cool J. His songs are often radio friendly, yet there’re always edgier tracks to serve as counterpoint. 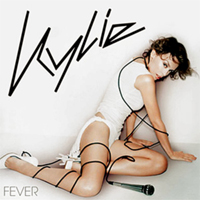 Kylie Minogue follows up 2000’s often garish Light Years with Fever, another dance record. However, this one is not over-the-top disco cheese. 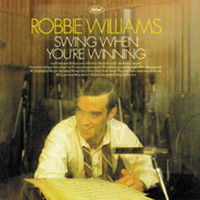 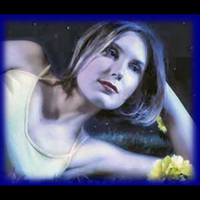 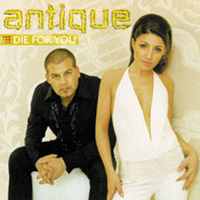 This is a very strange, very unique, very simple and low-key adventure. You are Ico, the girl, Yorda, follows you. You are human, she is not.

MX2002 works well because motorcross is fun for the participant, the controls are smooth and easy to use, and because it has so many play modes.

If you’re not familiar with Argento’s films, here’s a great place to start. You get glimpses of his masterworks like Suspiria, Tenebrae, and Opera. You also get commentary from people like George Romero, Alice Cooper, and Keith Emerson. 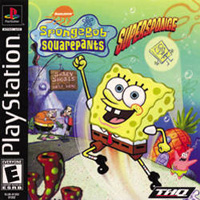 The undersea world of the Nickelodeon show is brought to life in all its two dimensional glory. All of Spongebob’s friends and acquaintances are here.

An extremely detailed and insightful book that looks at the complicated pre-fame underpinnings of the band through the second album’s touring shenanigans.

Virtual skateboarding at its best, Tony Hawk’s Pro Skater 3 is yet another incarnation of the king of extreme sports games, this time on a better game system. 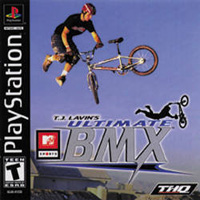 Trying to capitalize on the success of the Tony Hawk game series, MTV slapped together a haphazard extreme sports game with little innovation.

Recorded live in Brazil in 1998, Live is a pretty straight-up live performance (hence the name), with no frills, overdubs, extra features, or backstage antics.

Like a Monty Python skits mixing actors in surreal environments and illustrated worlds with a lotta gore and drooling and spooge, but take away most, um, sense.