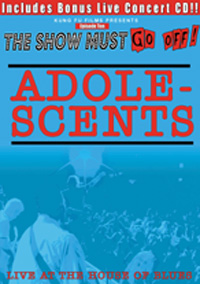 Live at the House of Blues (Kung Fu)
By Ewan Wadharmi

The city: Los Angeles. A lot of punks lived there, a lot of punks died there. But when the scum seeps in from neighboring Orange County, that’s where I come in. My name is Escalante. I carry a label.

The Vandals’ Kung Fu records releases volume 10 of The Show Must Go Off! series with a band more important for the sum of its parts. As a unit, The Adolescents were no more influential than Angry Samoans or Surf Punks. But this band’s major contribution was as a hub of punk, essentially a clearing house for members of Social Distortion, Christian Death, Agent Orange, The Germs, and D.I. The line-up changed regularly throughout their three albums. Though with the regular rate of return, it’s not really surprising that today’s lineup is the classic Adolescents.

Nearly their entire debut Blue Album, is covered live, along with a smattering of tunes from O.C. Confidential, their first new record in 16 years. Surprisingly few selections are offered from the well-worn Brats in Battalions. And, not surprisingly, none from Balboa Funzone. Out of respect to singer Tony Cadena, we do not speak of this album. It is ironic, given the moniker, to associate this group of aging punks with brats or pre-pubescence. But it’s striking the impression they make on the youth of today, and the hardcore truths still hold. Seeing these overweight guys tearing it up with no second thought is inspiring. It’s everything punk is about: Take whatever talent you’ve got and just get up there. Who cares what other people think? Forget about image and focus on substance. They rile the crowd into a frenzy and prove they’ve still got it.

As with other DVDs in this series, the editor lacks serious rhythm. The clips are jacked together by some attention deficit tweaker with palsy. Keep it simple, brother, let a shot sink in. Give it some weight before you move on. The archival footage is priceless Adolescents at the beginning of the beginning. Great stuff to show off to their dates on prom night, oh, they grow up so fast. Dammit, stop crying mother, you’re fogging the camera.
(www.kungfurecords.com) 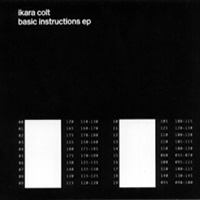 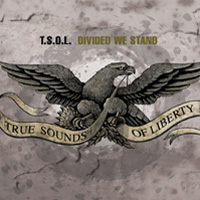 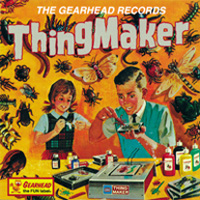