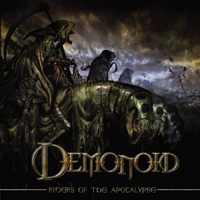 Riders of the Apocalypse (Nuclear Blast)
by Martin Popoff

Demonoid is none other than three Therion guys, including principal Christofer Johnsson on vocals, plus acrobatic Soilwork drummer Rickard Evensand doing a sort of disciplined, sawed-off version of Swedish thrash, even if their view of the project is some sort of death metal revival similar to Lock Up or Bloodbath, or what Dragonlord was attempting to do down a black path. Johnsson goes for an uncompromising death vocal which is frankly unexciting and one dimensional, and the band turns in a ruthlessly tight performance that is incredibly all real, i.e. not electronically enhanced with triggers and such. What pushes it above, other than Evensand’s lightning-quick and memorable fills and the profusion of dependable riffs, is the fact that Johnsson has penned a Therion-worthy concept for the thing, basically a celebration of Christianity’s more bloodthirsty highlights.
(www.nuclearblastusa.com) 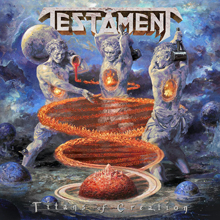 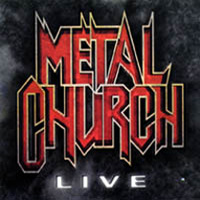 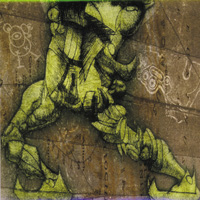