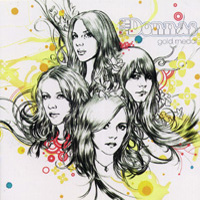 There are two ways to you can look at The Donnas‘ latest record. You can either say “the band’s ‘bad girl rocker’ image has been co-opted by the mall-punk crowd, so, within that context, it doesn’t seem all that raw;” or, “The Donnas have toned down their sound in order to break into the mainstream, MTV scene and sell albums to Avril Lavigne fans.” I think it’s kind of a combination of the two. Either way, this album ain’t all that great.

The gals began their career as a teeniebopper version of the Ramones. Slowly, they started to incorporate elements of swagger rock, a la AC/DC and Kiss, into their sound, the culmination of which was their excellent album Get Skintight. After that, they started to slip a little. The next record, Turn 21, wasn’t bad. It was a “more of the same, but not as good” affair. They’d always been big on shtick: The “Donna A, Donna R” name thing, and all the silly lyrics about boys and junk food and pot. But it was fun, in a jokey, campy kinda way. Spend the Night began the ladies’ bid for the mainstream, but it still had some vigor to it. Gold Medal, produced by Avril Lavigne’s co-conspirator Butch Walker, is an album devoid of any of the grit the band once possessed. It’s just way too slick, way too “formula” pop music. These are tunes that any of the current flavor-of-the-moment teen queens could’ve recorded. As far as I’m concerned, the band’s biggest asset, aside from their good looks, was always Allison Robertson’s blazing guitar playing. That’s been either completely stripped away, or toned way down. They seem unwilling to let the gal rip and strut her stuff.

Having seen The Donnas live, I can attest to the fact that they’re a group of talented musicians who can really kick out the jams. They used to be fun, cartoonish, rock stars. It’s just too bad they’ve ditched all that to try to become pop stars.
(www.atlantic-records.com) 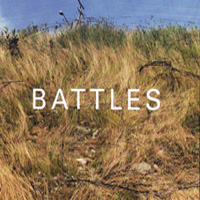 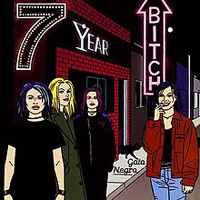 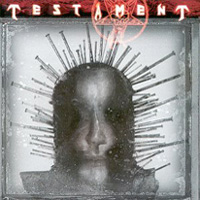