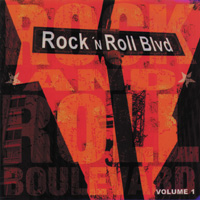 Very cool two-disc comp of up and coming biker, swagger, and stoner rock bands, all of whom are sure to please if you’re a fan of whiskey, weed, and women. 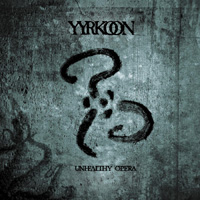 Ultra heavy extreme metal that grabs from a bag of styles including death, thrash, and black metal. They’re French, and they have a thing for H.P. Lovecraft. 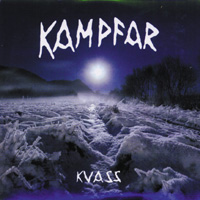 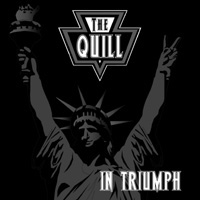 Hard rock that wouldn’t’ve sounded out of place in the early ’90s, alongside bands like Soundgarden, The Obsessed, Mother Love Bone, and Alice In Chains. 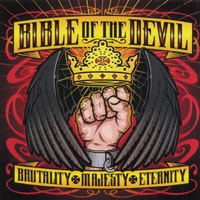 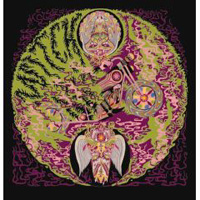 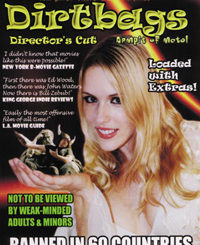 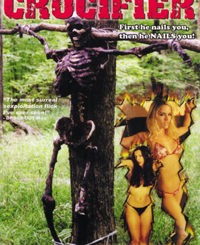 Z-movie king Bill Zebub plops out another no budget shock flick, this one centering around an LSD party gone wrong. 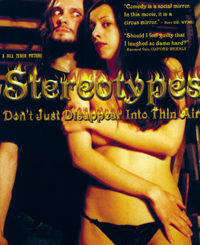 A 98 minute excuse for Zebub and his buddies to say the word “n!gger” as many times as they can. Somebody smack the shit out of Bill Zebub.