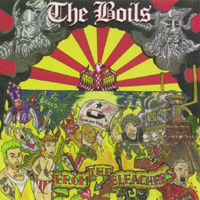 From the Bleachers (TKO)
by Ewan Wadharmi

A Punk 101 textbook with 25 chapters covering Oi, street punk, hardcore, and dub, From the Bleachers is sure to draw unfair comparisons to The Clash’ masterwreck, Sandinista! But unlike that unlistenable mess, The Boils give a comprehensive and cohesive epic from cover to cover. “Into the Enemy” stands as a stirring centerpiece with overlapped chanting and reggae intro that turns violently and deliciously wrong. On “Dominate,” the boys seem to be inciting the pit with the playground egging, “Fight, fight, fight/make it physical/when they get the best of you/put them in the hospital.” The pleasant use of Hammond B3 on “Skinhead Reggae Beach Stomp” (your mic’s too hot) and the Templars-influenced “The Arson Song” as well as the cowpunk “Summer’s Brightest Day” are nice touches. But the real surprise is the sensitive but gruff love song, “All I Ever Need.”

The Boils have risen from a throwaway act to create an important punk milestone. The seamless flow and suitable sloppiness make a journey perfect for us fallible humans. And the questionable logic makes them even more real. The Boils miss the irony that the local pride of “Philly Shreds” and “Blood on the Fields” is exactly the mindset that leads to the National policies they rail against on “In the Scope of the Hunter” and “Valley of Death.” Hurray for our team? No, thanks. But hurray for The Boils.
(www.tkorecords.com) 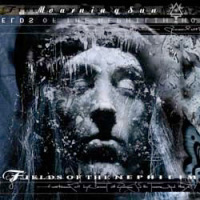 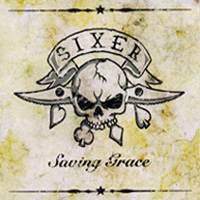 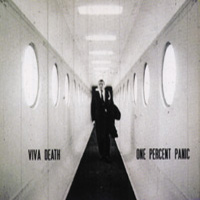