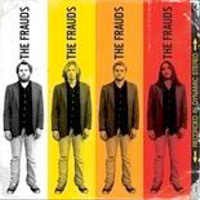 Garage rock from Baltimore, or “Balt-more” as the natives say it. Couple guys met in Russia, of all places. Something familiar about a lot of the songs, but no actual lifts, far as I can tell. They’ve opened up for The Sounds and Jet, and that makes sense. Get ’em on the mp3 CD, one of the less high-end whiny songs. Then sit back and watch as others get defrauded, or whatever shitty saying some “clever” journalist will soon coin. They only have two reviews on their site now. Give it a year and some work and people’ll line up to say they’ve loved ’em for years.
(www.thefrauds.com) 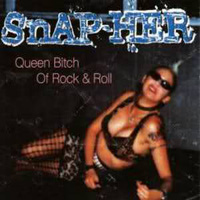 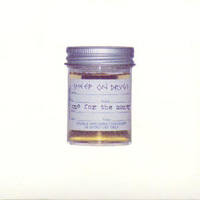 Sheep On Drugs – One For the Money – Review 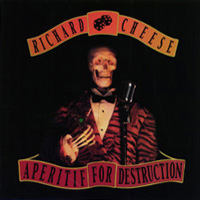