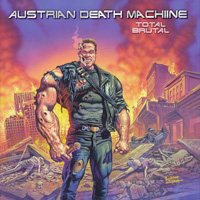 While I prefer Strapping Young Lad’s Devin Townsend’s humorous (or humourous, seeing as he’s Canadian’n’shit) side projects (still trying to recover from “1000 Miles of Cock” by Zimmers Hole), Tim Lambesis from As I Lay Dying does himself proud. He’s got more metal in his dick than most bands have in their rusted-out vans.

So yeah, the basis is that Ahhnold is the embodiment of all that is brutal and metal. Brawn over brains, clichés about, and targeting testosterone-driven angry boys. Tim recruited some buds from Killswitch, his own band band (AILD), Daath, and Mercury Switch.

“What it’s Like to be a Singer at Band Practice” is fun (the band tinkers, the singer complains), but it’s no “What the fuck is that fuckin’ noise?” by S.O.D., the original joke “one-off” band that, unfortunately, made two records. Hey, we all have bills, I guess.

“So Far, So Good, So Let’s Talk About It” is a funny title, and Tim makes fun of his own band, calling it “As I Lay Crying.” Ha ha.

So yeah, some fun stuff, worth maybe $3-$4 at AILD’s merch table. It ain’t a gem like Speak English or Die or Devin’s Pünky Brüster or Zimmers Hole releases, and I have to admit I still listen to the ’87 debut of M.O.D., U.S.A. for M.O.D., cuz “Bubble Butt,” “Spandex Enormity,” and “Short But Sweet” are almost as good as S.O.D. or those couple great tunes Ludichrist did with members of Agnostic Front, Nuclear Assault, and Cro-Mags.
(www.metalblade.com) 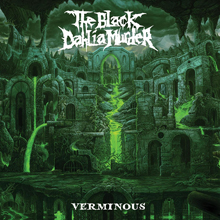 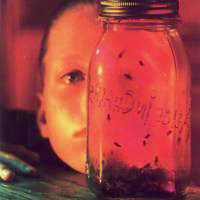 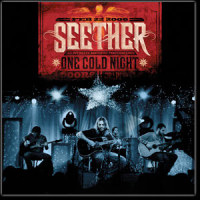