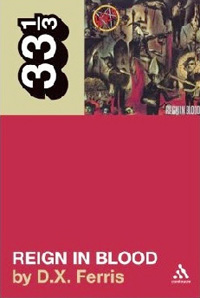 If you’re conservative and scholarly, some of the books in this series won’t be your bag. I’ve read the Master of Reality, and it’s sort of an experimental fiction piece with loony bins and listening to Sabbath as recurring themes. Ferris, on the other hand, did dozens of interviews and basically wrote a short, intense, meticulous history of Slayer’s Reign In Blood and really, the whole band, including sociological context bios on each of the guys, impact on the metal world (like Appetite for Destruction, it took a few years for folks to flock around this album – I prefer South of Heaven and even Seasons of the Abyss). But yeah, the orbit as well, including Rick Rubin, Andy Wallace, and Russell Simmons. Geez. The result is an authorized, damn perfect look at this one album. And to back up a bit, if you don’t know the deal, this is a well-regarded series of about 60 books, 4″ x 6″, the rule being it’s a history of one album in around 30,000 words. Metal’s pretty thin on the ground though, with the rest being rock classics from the wider realm, so it’s cool to see this extreme album covered so, well, scholarly, even if it’s maybe a bit dry at times. From memory, I’d say it’s one of the longer ones too, so kudos for value here.
(www.continuumbooks.com) 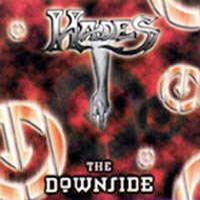 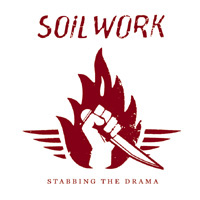