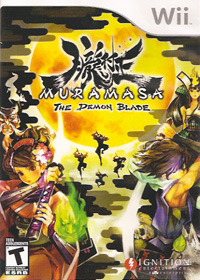 Sometimes, reading a review will sway your interest in a game one way or the other. Other times, you simply won’t be dissuaded. For many old-school gamers, Muramasa: The Demon Blade is likely to be one of those other times. From the time the first screenshots were released, this 2D side-scroller looked like a godsend for anyone who wanted to see 16-bit classics like Super Metroid, Contra 3, and Strider taken to glorious new next-gen heights. Beyond that, it appeared with Muramasa that developer Vanillaware was going to retain the gorgeous artwork and animation of their previous effort, Odin Sphere, and filter out that game’s tedious RPG elements to create a streamlined action game. In the end, Muramasa delivers on all of its promise. The brilliantly colorful and evocative environments are awe-inspiring: No matter what other games are pushing technical boundaries these days, this is the most starkly beautiful game of 2009, and one of the handsomest of all time. The gameplay doesn’t quite hold up its end of the bargain, though. It’s overly simplistic and doesn’t evolve in a satisfying way over the course of the adventure, but it’s smooth and fast and slices through the scenery with bombastic, angular movement. Cancel all plans for a Strider revival – the formula has now been perfected.
(www.ignition-ent.com/us) 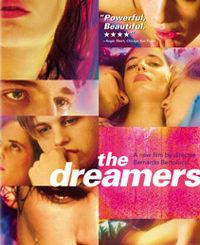