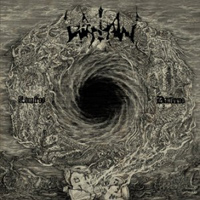 Sure, they can incite violence and perform shows drenched in blood, but what’s most remarkable about Watain on Lawless Darkness is how comfortable they sound as a unit. This isn’t an album about “pushing the boundaries” of black metal by incorporating a million different sounds into the mix – they’re more than happy to stick with what works, namely the blastbeat/wall of sound hallmarks of the genre. But they twist these conventions in such creative and satisfying ways that it never sounds like they’re straitjacketed by the genre’s self-imposed constraints, meaning that they’re able to get freaky, and at the same time, earn the approving nods of the arms-folded, humorless guardians of all things black. “Malfeitor” and “Hymn to Qayin” have some great, stretched-out guitar work that co-exists on a layer above the usual grimy assault. “Reaping Death” has some breakdowns that could be straight out of a hardcore show, and the hair-raising opening scream of “Wolves Curse” sounds like something straight out of the animal kingdom.
(www.season-of-mist.com) 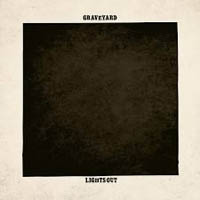 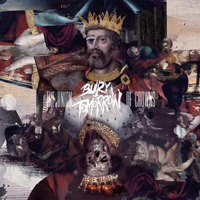