The Dwarves “Are Born Again” to be released May 3, Deluxe CD or vinyl package (with bonus DVD)

The Dwarves Are Born Again features all your  favorite heroes from the Dwarves long and twisted saga. Blag the Ripper, HeWhoCanNotBeNamed, Rex Everything and a cast of thousands return to crush  the ears of a desperate public. Teamed with Top Ten producer Eric Valentine (Slash, All  American Rejects) they have created a perfect mix of hardcore punk, ear soothing pop, and everything in between. Damaged celebrity cameos mix with twisted phone messages, ear splitting noise with dance friendly grooves, all delivered with the Dwarves trademark humor and intensity.

Did you know of the stabbings, bannings, arrests, assaults and secret peccadilloes of the last punk band standing?

Did you know that The Dwarves have been members of groups as diverse as KMFDM, Gnarls Barkley, Excel, The Queers and Scream?

Did you know their music has been featured in dozens of television shows from Viva La Bam and Jackass to Spongebob Squarepants or feature films like Hostel and Ghostworld?

Click HERE to see all 25 things you don’t know about the Dwarves! 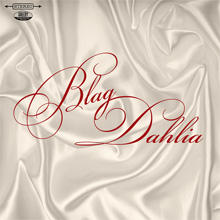 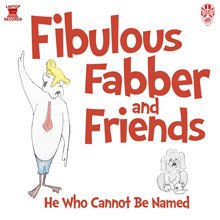 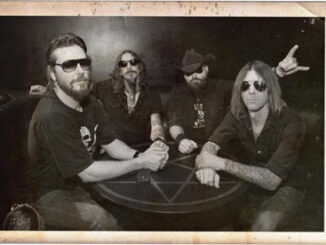 Supersuckers on tour with The Toadies – News