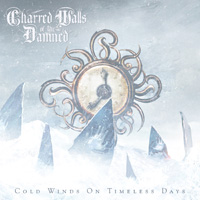 Charred Walls of the Damned

The 2010 debut from Charred Walls of the Damned felt like a great modern-day remake of Priest’s Painkiller: All blistering solos, overwhelming drumming, and high-register screams with seemingly no arrangement deemed too over the top for the band. The star-studded lineup of drummer Richard Christy (Death, Iced Earth, The Howard Stern Show), guitarist Jason Suecof, bassist Steve DiGiorgio and Tim “Ripper” Owens has adopted a more somber tone on Cold Winds on Timeless Days (the title is probably a giveaway), leading to a longer, fuller album of multi-part songs, additional instrumentation, and just more overall. Their sound is still the tight, straight-forward metal you recognize, but they’re more interested in taking little detours, like the quick bass-heavy breakdown on “Cold Winds,” the funky intro to “On Unclean Ground,” or the straight-up blastbeats that open “Zerospan” and “Avoid the Light.” That adventurous spirit will hopefully be a defining characteristic of the band moving forward: No styles or sounds are too leftfield to add to any song, making them all consistently surprising, fantastic hodgepodges. And bababooey to y’all.
(www.metalblade.com) 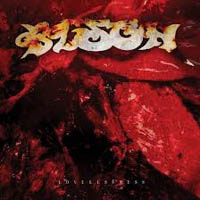 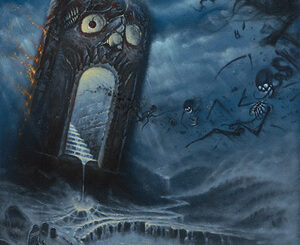 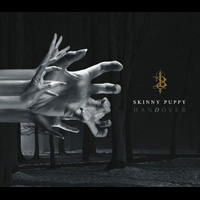