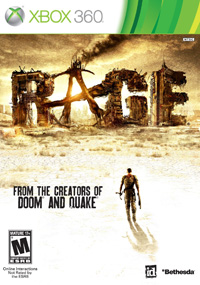 How long does it take the average person to make it through the first mission in Rage? Hell if I know, but it took me way longer than it should have, mostly because I was busy gawking, in full mouth-breathing ape mode, at the incredible scenery of the game’s world, The Wasteland. Astonishing detail and clarity brings its barren but beautiful environments to life. Even better, everything is crafted with an artistry that seems to truly understand the inherent sense of adventure in big, wide-open spaces, and the unpredictable outcroppings and nooks and crannies that define them. Sure, all this eye candy doesn’t mean much if there’s not solid gameplay to go along with it, but listen, people: I didn’t upgrade my TV and sound system for Bit.Trip Complete. Rage has the kind of cutting edge worlds that are fun to marvel at every once and a while, and if, as in this case, they’re married to classic id software FPS gunplay, all the better.

That’s really what Rage is at its core: A great FPS in a gorgeous semi-open world. Simple and effective. And not simple in a minimalist way; there’s a ton to do, from Twisted Metal-style car combat to Horde-reminiscent survival arenas all baked right in to the main story. It’s also great how your character’s arsenal and abilities expand over the course of the game. New weapons don’t just show up in obvious situations, you build your equipment as the story progresses, so there are several ways (snipe from afar? Prefer to get close with the crossbow?) to tackle subsequent confrontations in the game. This approach goes a long way toward keeping the gameplay fresh and enforcing the game’s “alone in a hostile environment” atmosphere, distinguishing it from the tide of “rollercoaster/summer action movie” FPS experiences.
(www.bethsoft.com) 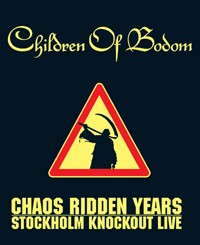 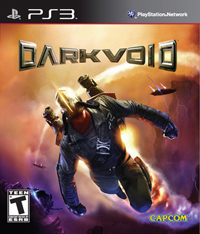