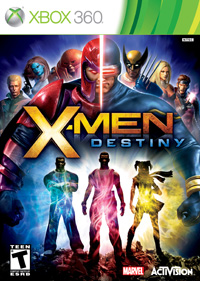 It’s pretty astounding how a license with such limitless potential as X-Men has managed to inspire so many terrible videogames. The motley crew of mutants has had its successes in the gaming world as well, but X-Men: Destiny isn’t one of them. The game is a very standard third-person brawler, and its myriad problems are apparent right from the start. First, it’s quite ugly, from the character models (which are rough in both design and execution) to the special effects in the combat zones to the bland environments. It doesn’t tell an interesting story, which is incredible since the premise of a new mutant learning about his or her abilities while meeting and fighting alongside famous X-Men seems pretty foolproof. Developer Silicon Knights (Too Human, Eternal Darkness) apparently has a fondness for the story, however, since they constantly interrupt the action with boring dialogue, erasing any sense of momentum or rhythm the combat may’ve had. But the combat itself isn’t even compelling, since your character just slogs endlessly through hordes of enemies with the same few attacks, putting the gameplay style closer to the insipid Dynasty Warriors series than anything like God of War. The game itself even seems to want to end as quickly as possible, since it’s always reminding you, completely unnecessarily, how many enemies (from one to 50 and beyond) you need to kill before you can move on to the next section. Believe me, your patience will deplete a lot faster than whatever that number is.
(www.activision.com) 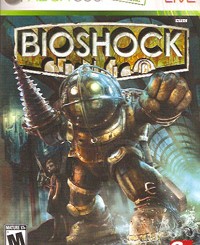 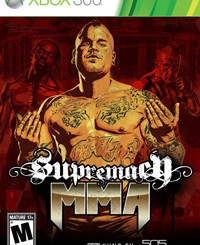