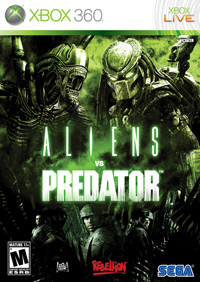 Blasting a Xenomorph with a shotgun at point-blank range so it explodes like an acid-filled pimple is fun. Snuffing out pesky wall-crawling facehuggers with flares is too, as is tormenting humans from the shadows as an Alien or ripping out the spines of space marines and caressing your flesh trophy in supremely creepy ways as a Predator. Aliens vs. Predator has a bunch of these memorable gameplay moments (they provide way more satisfaction than any of the twists and turns in the lame plot), and the ability to create your own unscripted moments in multiplayer is enough to recommend the game despite its shortcomings. The three separate single-player campaigns (Marine, Alien, and Predator) are peppered with too many boring mission objectives and uninteresting level designs, and the close-quarters combat that is the bread and butter of the Alien and Predator campaigns doesn’t feel as responsive as it should. But there are enough standout set piece battles and interesting mechanics to encourage you to push past these issues, and doing so will prepare you for the real highlight: Multiplayer. The blood-frenzied three-way of Human/Alien/Predator matches aren’t without their own problems (one-hit kill animations are frustrating for both the killer and victim, humans feel overpowered), but they’re fun, endearingly gonzo departures from the current slate of staid military shooters, whether you’re the human frantically trying to blast an Alien as it climbs up walls and across ceilings or the Alien trying to pounce on the human. And both are terrified that there’s an invisible Predator lurking behind them.
(www.sega.com) 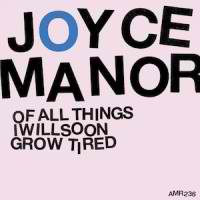 Goldfrapp – Tales of Us – Review