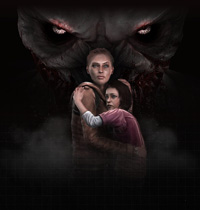 The child prodigy may be the most overused cliché this side of rappin’ granny, but a lame premise does not a lame game make. There are lots of ways to save a dodgy premise, and in the horror genre, creating a creepy, memorable atmosphere can convince a player to overlook other flaws. When it comes to atmosphere, though, a solid presentation is crucial for immersion, and Amy can’t pull that off. The environments are largely bland, the frame rate is jittery and distracting, and the characters and dialogue are rough and feel unfinished. Even if one does try to buy into the Condemned-style vibe of decay and darkness, though, the game’s more egregious flaws come to the surface. Controlling the title character’s caretaker Lana as she tries to unravel a mystery surrounding a train crash is essentially one long slog through the most detested of gaming conventions: The escort mission. Lana is forced to keep the supernaturally mysterious young girl Amy close and occasionally order her to push buttons or unleash psychic powers, while intermittently fighting enemies with basic, clumsy combat. The unsettling ambience of some of the more open areas and the intriguing concept of blending the stealth and horror genres offer a fleeting glimpse as to what Amy could have been, but as it is, the game doesn’t elicit any response outside of frustration.
(www.lexis-games.com) 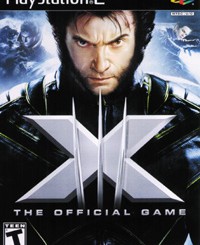 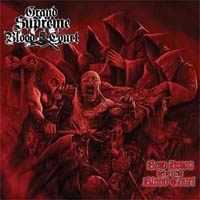