TERROR have now posted the full, uncut version of the previously released documentary about front-man Scott Vogel and TERROR. Originally posted as a series, fans can now view the entire movie from start to finish. Focusing on Vogel’s early bands, plus the history of TERROR from the band’s formation through the making of their latest album, Keepers Of The Faith, this special documentary is a must-see for any TERROR fan.

TERROR will be on tour in North America, Australia, New Zealand and Europe this summer, appearing at various festivals as well as hitting the road with BANE, NAYSAYER, and ROTTING OUT in July/August. All upcoming tour dates are below, so check to see when they’ll be coming to a city near you! 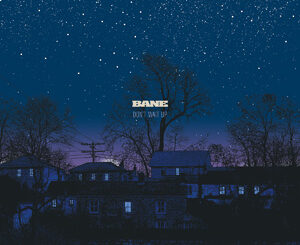