Geoff Tate, the acclaimed voice of Queensryche, will release his second solo album, KINGS & THIEVES, on November 6, 2012 in North America.  KINGS & THIEVES will be TATE’s first solo album in more than a decade and his debut release for InsideOut Music.  As one of the most well-known and respected vocalists in the history of hard rock and heavy metal, Geoff Tate has sold over 20 million records and received four Grammy nominations.  It is with much excitement that he reveals both the track listing and cover artwork for KINGS & THIEVES:

Geoff Tate will head out this fall for a full tour in support of KINGS & THIEVES, including a 7-date Canadian run with metal legend ALICE COOPER.  More dates are constantly being added and a list of currently confirmed dates can be seen below. 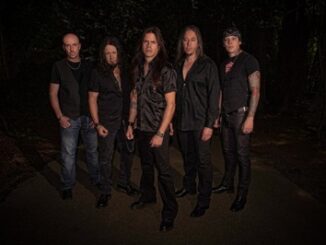 Queensryche back with new album in June – News 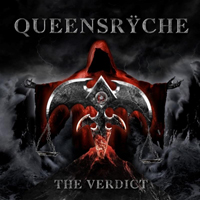 Queensrÿche Releases “Man The Machine” From The Verdict – News