Affiance and Modern Day Escape will co-headline a US tour this Fall with special guests Deception Of A Ghost and Picture Me Broken. 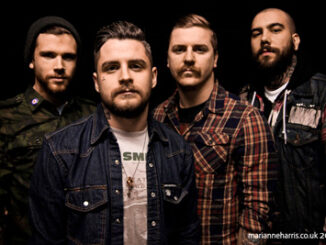 Lamb of God is pleased to announce a 38-date fall U.S tour starting October 30th in Phoenix, Arizona with In Flames, Hatebreed, Hellyeah, and Sylosis.

New York death metal veterans Suffocation are among the inductees for this year’s class of the Long Island Music Hall Of Fame. 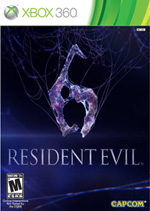 Spooky mansions, city streets crawling with zombies, a Nemesis-like creature, rooftop rocket launchers: Tons of callbacks to the series’ past show up. 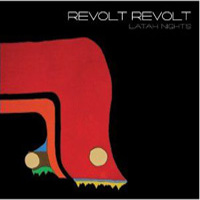 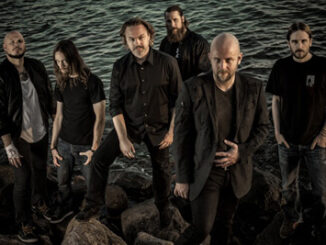 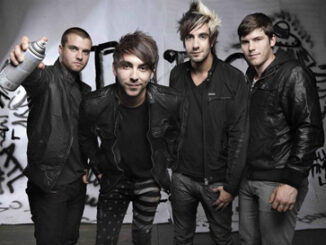 The 4-piece pop-punk band All Time Low have announced their new album “Don’t Panic” out October 9th, 2012 on Hopeless Records.