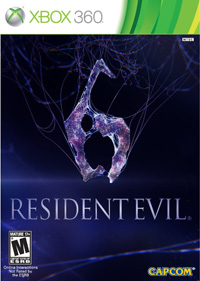 Resident Evil 6 feels like one long celebration of the history of Resident Evil. It’s got spooky mansions, city streets crawling with zombies, a Nemesis-like creature, rooftop rocket launchers: Tons of callbacks to the series’ past show up over the course of this adventure. But as with nearly any video game series that has managed to thrive for 15+ years, Resi has its good and its bad, and this massive sixth entry shines a light on both of those aspects in equal measure.

Three separate, lengthy, and intertwining campaigns make up the story (plus an unlockable epilogue). Each can be played co-op, split screen, or online. Leon Kennedy’s is the most interesting since, of the three, it feels most like an extension of Resident Evil 4, the series’ finest hour. It’s action-focused, but ammo is limited, so it moves at a slower pace, and some of the more gruesome enemies and environments rank with the best in any horror-themed game. Chris Redfield’s is a straight-up third-person action game, and his levels may be the most gorgeous in what is already a great-looking game, but unnecessarily limited ammo supplies and a finicky cover system prevent it from achieving the fluidity a good action game should have. New character Jake Muller (son of Albert Wesker)’s campaign hews closely to Chris’, with the twist that you are being relentlessly being pursued by a seemingly invincible Nemesis-style creature called the Ustanak.

In each of the campaigns, though, there are some bits from Resi’s past that pop up, even though the ideas have long since gone stale. Quick Time Events pop up with annoying frequency to kill the pacing. The “place this statue on this pedestal to open a door” portions are as arbitrary as ever, and the “you and your partner pull these two switches at the same time” gag is beyond silly in 2012.

Resident Evil 6 is a fun, bombastic, and enormous party for fans of the series, but it also feels like a definite end point for the series as it is now, and it’s time for something fresh and new next time. Just like RE 4 came out and shook things up as the series was starting to get stale, the next RE game can’t concern itself simply with evolution; it’s time for a revolution.
(www.capcom.com) 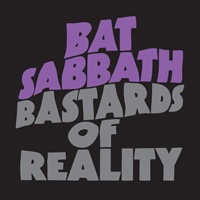 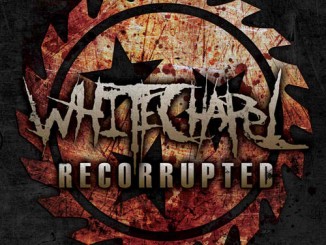 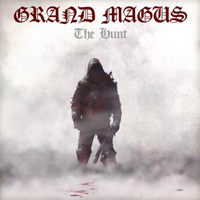