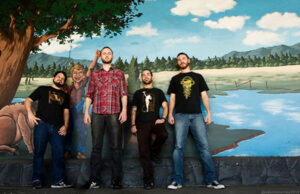 Drums were recorded by producer John Haddad [Exhumed, Phobia] and Derek Donley [Bereft] handled recording for all other elements on the record.  It was mixed by Josh Newell and artwork and layout will be done by David D’Andrea who has worked with the band on previous albums.

Intronaut recently posted a rehearsal video, where they are practicing a new song that will be featured on Habitual Levitations (instilling words with tones). The footage can be seen here: http://youtu.be/WJwKs3EBeAY

Intronaut’s last studio album, Valley Of Smoke, was met with vast critical acclaim and the band toured extensively in support of the album.  In addition to landing a slot as direct support for TOOL, Intronaut toured with Animals As Leads, Cynic, The Ocean, Helmet and more.

The band is confirmed for this year’s Roadburn Festival held in the Netherlands and will be doing a full European tour around the event with The Atlas Moth and Castle. A full North American tour will be announced soon. 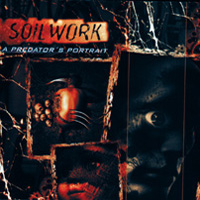 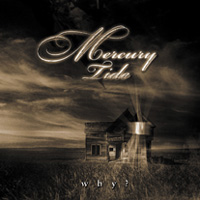 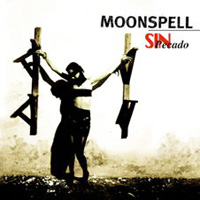