2013 marks death metal juggernaut Cannibal Corpse’s 25th year as a band and Cannibal is going to celebrate it all year long! The logo has been updated to reflect the monumental occasion and will be used on all things Cannibal, from merch to packaging, throughout 2013. There is also a box set in the works for the most extreme Cannibal Corpse fan, which is expected to drop in March – details coming soon!

In addition to the updated logo only being used this year and the box set, Metal Blade Records will be releasing one picture disc a month from the band’s expansive catalog (Eaten Back to Life, Butchered at Birth, Tomb of the Mutilated, The Bleeding, Vile, Gallery of Suicide, Bloodthirst, Gore Obsessed, The Wretched Spawn, KILL, Evisceration Plague, Torture). A total of 12 pictures discs will be released, covering all of the band’s full-length studio albums, some of which have never been released on picture disc. The first picture disc available for preorder is Eaten Back to Life, which was released August 17, 1990, and can be found HERE. Check back each month to get a glimpse of the next picture disc available for preorder.

Stay tuned to MetalBlade.com and Facebook.com/CannibalCorpse for news on a full North American headline tour featuring one of the best death metal lineups a fan could ever ask for.

Go to www.jsrdirect/bands/cannibalcorpse to check out all the new merch and collectable items available from the band.

Church Of Misery to release “Thy Kingdom Scum” – News 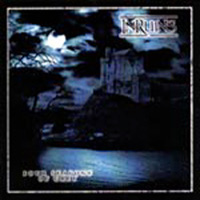 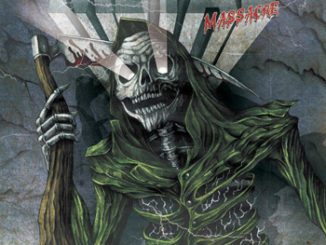