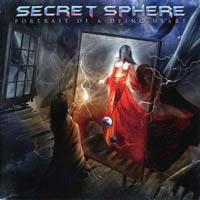 Before the phrase “Italian power metal” sends you screaming for the exits, know that Secret Sphere craft a pretty sweet Dream Theater-style instrumental opener for their seventh album, Portrait of a Dying Heart. That, plus they’ve got a song called “The Rising of Love” which is just begging to be played in a Cialis ad while two middle-aged dummies sit in claw-footed bathtubs. That’s about all I’ve got to slow you down, though, since “The Fall” has all of the melodramatic vocals and masturbatory guitar solos one would expect from Italian power metal. But maybe you’re into that.
(www.scarletrecords.it) 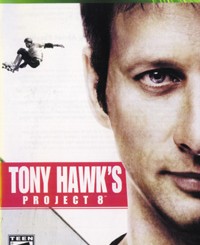 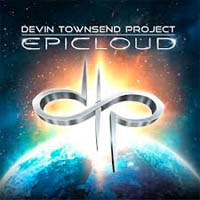