Fresh outta high school, Chicago crew Starkill might be begging to be lumped in with the more knuckle-dragging power metal acts by using old school fantasy artwork on the cover of their debut CD and titling their songs things like “Sword, Spear, Blood, Fire.” But upon closer inspection, these guys have a more interesting thing going, since they bolt on some interesting influences to their power metal base, from the melodic death metal of Amon Amarth and Children of Bodom, to the keyboards and (seemingly) lighthearted approach of Dragonforce. It makes for an interesting mix, especially when it’s pulled off with this much confidence.
(www.centurymedia.com) 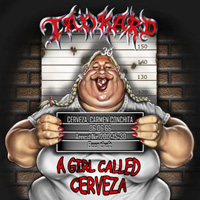 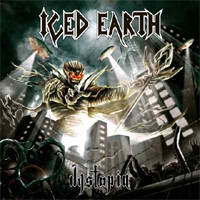