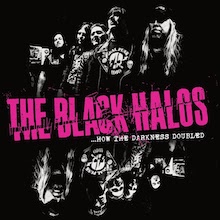 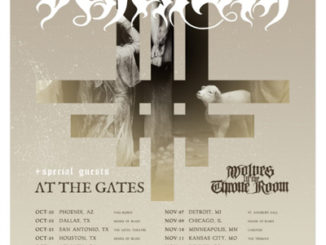 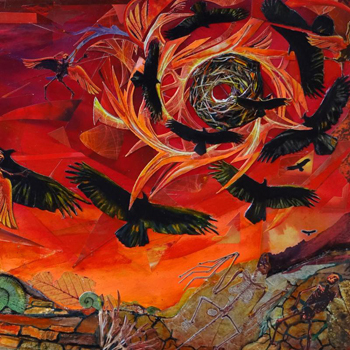 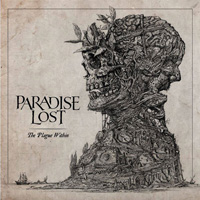 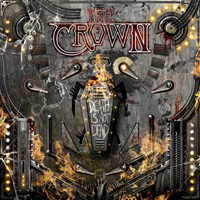 After releasing their Headhunter single/7″, Sweden’s The Crown unleash another new track, this time from their upcoming album, Death Is Not Dead. 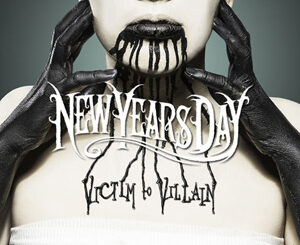