Los Angeles based rock-duo Deap Vally have released their song “Bad For My Body.” The Jess Holzworth-directed music video premiered on Vevo earlier this month.

“Bad For My Body” is one of the tracks on the duo’s upcoming debut album Sistrionix, which will be released on October 8 via Cherrytree/Communion/Interscope/Island. Sistrionix was released in the UK to acclaim, with The Guardian hailing it as “a thoroughly unironic, seriously fun, rock record,” and All Music Guide saying the band “…sound like the White Stripes or the Black Keys made over from the female side of things, with a sound that hits the same crunchy, thumping, swampy groove and looseness.”

The girls will be hitting the road soon for a handful of tour dates across North America. Deap Vally have already made quite a name for themselves opening on the road for Mumford & Sons, Muse, and the Yeah Yeah Yeahs. Check out their full itinerary below. 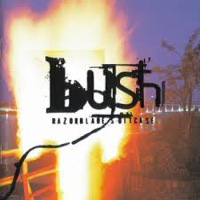 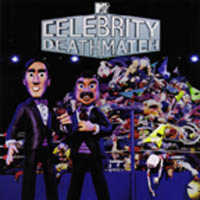