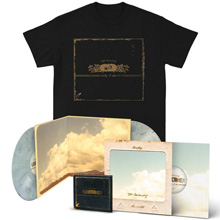 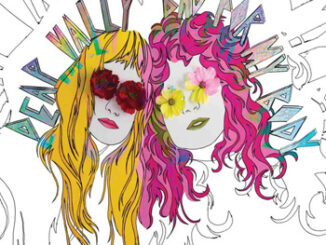 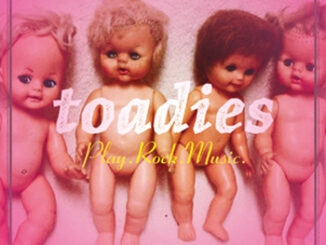 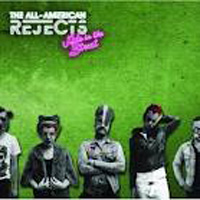 From power pop swagger to synthpop dance to throat-catching sobbers, The All-American Rejects have still got it by the boatload.

From power pop swagger to synthpop dance to throat-catching sobbers, The All-American Rejects have still got it by the boatload. 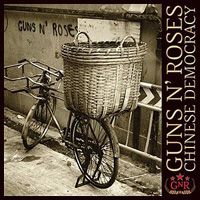 Axl and a ragtag bag of pop culture pirates (literally, Replacements). He’s made the whole thing sound like the next Guns N’ Roses album after Illusion. 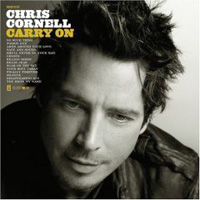 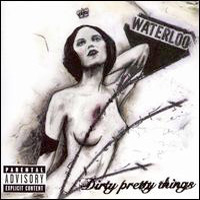 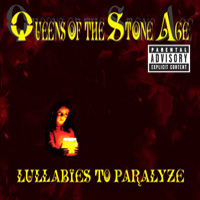 You get some basic strolling bump-a-long riffs, beautifully understated rollin’-down-the autobahn drumming, and a pensive foreboding.