Pelican, the Chicago-based quartet whose instrumental excursions to the confluence of caustic heaviness and cathartic melody pioneered a subgenre, have announced their first full album in four years, Forever Becoming, due October 15 on forward-thinking metal imprint Southern Lord. Recorded at Electrical Audio with Chris Common (who engineered the group’s last album as well as albums by Chelsea Wolfe and These Arms Are Snakes), Forever Becoming is an immense, speaker-rattling meditation on the acceptance of mortality and its place in the eternal cycle. Composed of eight songs (full tracklist below), the album boasts a sonic palette that veers from pummeling metal, to contemplative ambience, to melodic catharsis all with landmark grace.

Following a hiatus that saw the departure of founding guitarist Laurent Schroeder-Lebec and the arrival of new second guitarist Dallas Thomas (also of The Swan King), the forthcoming album is the work of a wholly revitalized unit, sounding more focused and assured than ever. The current lineup’s undeniable chemistry was forged in front of crowds at festival appearances, including Bonnaroo, Roadburn, and Maryland Death Fest, as well as a handful of headlining club shows. Pelican return to the road in support of the new album this Fall with reigning post-hardcore stalwarts Coliseum. The tour focuses on the East Coast (the band’s first tour of the area since 2009), in addition to a coveted slot at this year’s Fun Fun Fun Fest. 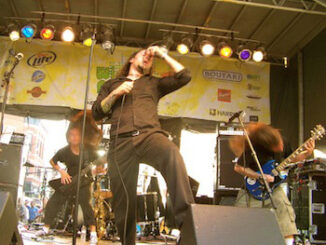 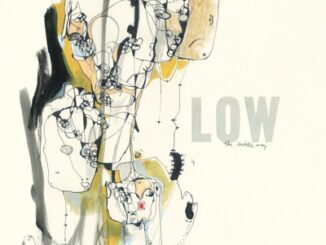