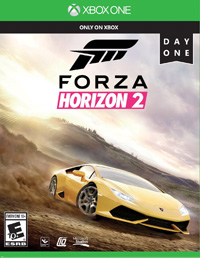 (Microsoft for Xbox One)
By Mike Delano

Plenty of games have captured the joy of racing, but precious few have reproduced the joy of driving, and none have done it as well as Forza Horizon 2. Every little detail on your cruise through this replica of Southern Europe seems crafted by people who know what it is to love to drive, and it’s got nothing to do with accurately replicating engine noises or the synthetic fibers in a headrest.

It’s about exploration, about having the transition from one set of events to the next be a road trip rather than a menu screen, offering a chance to take in the sights of the big gorgeous world they’ve created and maybe get distracted along the way. And letting you cut through fields and forests on your way there? That just makes the world feel more alive and playful. It’s about how weather and time of day affects your mood when driving – a little skittish in the rain, a little more of a daredevil at midnight. There’s no forgetting the feeling of a seeing a sunrise as you curl through the mountains or a sunset on a shore drive.

And, of course, it’s about the music. The times you’ve probably felt the most while driving around were when you were young, with a car full of friends, on the way to a show or the beach or nowhere in particular. And what was on the radio or in the tape deck tied the whole experience together, and developer Playground Games understands this. It was usually Happy Mondays or Deftones for me, but since you’re probably not as ancient as I am, the music in FH 2 does a good job of compiling a list of songs one would listen to on an aimless Sunday stroll nowadays. You’ll forever be searching for those moments where the song playing is perfectly in sync with what you’re doing on the road, and it happens more often than you’d think.

Now, don’t think that just because Horizon 2 nails the feel of driving that it slacks on being an actual fun racing game. I love the extensive car selection and how the different feel of each class of vehicle forces you to change your approach from race to race. The “drivatar” AI concept brought over from Forza 5 makes for interesting competition, and the tracks always feel fresh, whether it’s an expertly selected lap-based route carved out of the environment or an exhilarating point-to-point rush that rewards quick reflexes and a keen eye for shortcuts.

Forza Horizon 2 is a marvel, and it’s the perfect package for racing fans, like myself, who want something a little adventurous from their racing games. When ambitious, interesting titles like Split/Second and Blur failed to find an audience during the last console generation, I feared that developers would be forever doomed to only make super-realistic, super-serious racers that catered to the hardcore audience. So I’m thrilled that Playground Games is still willing to try something different, and the result is the ultimate driving experience.
(www.microsoft.com/games) 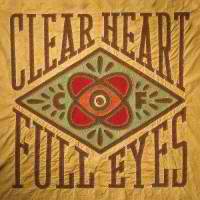 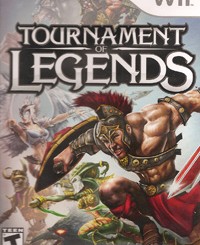 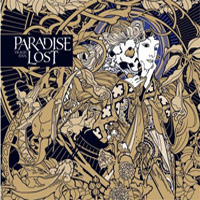