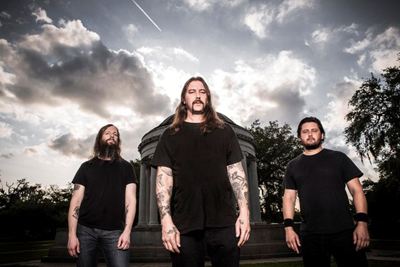 World-renowned heavy metal power trio High on Fire has announced a fall North American tour as direct support to Sweden’s Meshuggah. The titanic team-up will kick off on October 11 in Atlanta, GA, running through November 6 in Silver Spring, MD.

Featuring vocalist and guitar hero Matt Pike, drummer Des Kensel and bassist Jeff Matz, High on Fire continues to tour in support of its most recent album, Luminiferous, a recording praised as “masterful” by Pitchfork and “badass” by Consequence of Sound.

About High on Fire:
Universally recognized as one of the most potent acts in music today, High on Fire creates dynamic metal that merges primal fury and aggression, hesher bombast and hall of fame heaviness. Described as “a supersonic exercise in conquest by volume,” High on Fire has rewritten the hard rock rule book since its formation in 1998, forging a style and sound that is both critically celebrated and absolutely unique. The group features vocalist and cult guitar hero Matt Pike — also a founding member of the famed underground band SLEEP — along with powerhouse drummer Des Kensel and talented bassist Jeff Matz. High on Fire’s most recent studio album, Luminiferous, was released on June 16, 2015. 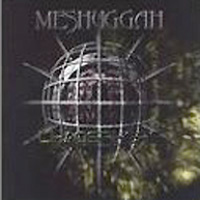 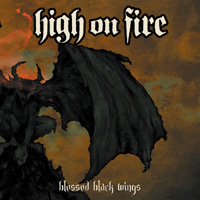