Hypocrisy’s Peter Tägtgren has proven to be quite the mad hatter when it comes to his side project Pain. Combining everything from industrial to country to metal to classic rock, Tägtgren is just endearingly weird — in the Les Claypool or Devin Townsend mold — when he’s in Pain mode. That’s certainly the case on Coming Home, the eighth Pain album. There’s simply no way to tell where it’s going next: “Designed To Piss You Off” reads like a tongue-in-cheek rebel anthem with its combination of countrified slide guitar and industrial chugga, while “Call Me” is sleek, stadium-ready pop metal à la Babymetal with a proud Christina Aguilera reference (and a music video featuring deranged puppets — of course). Elsewhere, you’ve got something like the juvenile “Pain In The Ass” (“I’ll be your designated driver from behind”) which couldn’t be further in tone from the sky-gazing wanderlust of “Starseed.” The heartfelt title track, a rumination on aging and the fleeting innocence of youth, offers a brief unguarded glimpse inside the mind the runs the crazy circus that is Pain, where the sacred and profane are thrown into the blender along with everything else.
(www.nuclearblastusa.com) 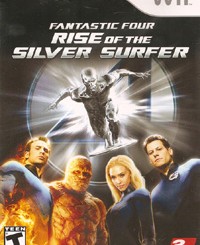 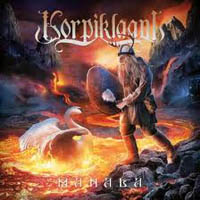