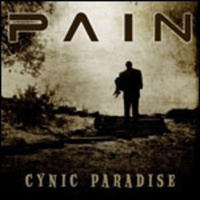 Far from the extreme sounds of Hypocrisy’s Peter Tägtgren’s day-to-day, Pain is a toweringly poppy and melody-filled slice of polished industrial rock. 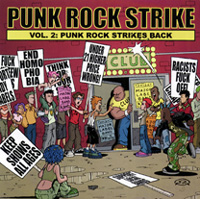 This guy’s been running his label for five years outta his garage (he’s 18 now), and he’s selling this 24-song punk comp for $1, so how can ya go wrong? 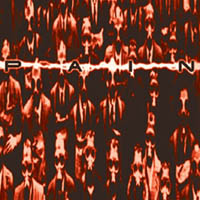 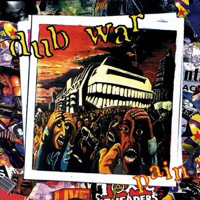 Dub War knows how to write catchy choruses for songs that are otherwise arty to the point of huh? That’s a compliment of the highest order.