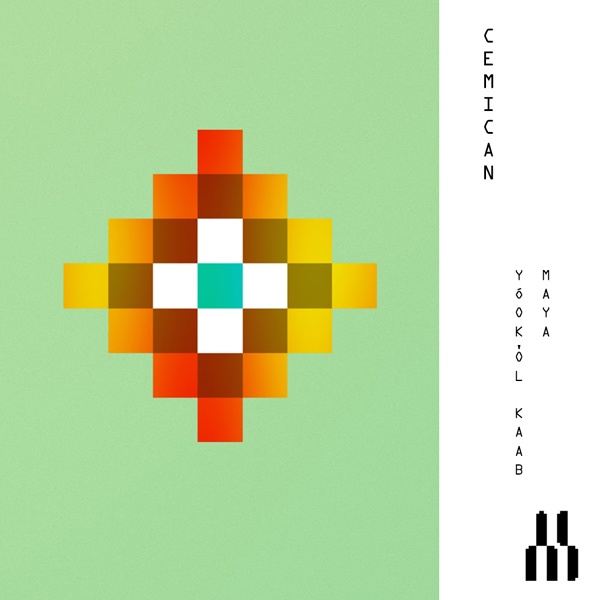 Adult Swim Singles have shared a new song from Guadalajara-based folk metal sextet Cemican as the twenty-eighth entry in the 2019-2020 program. “Yóok ‘ol kaab Maya” (which roughly translates to “Our Mayan Universe”) demonstrates the group’s seamless blend of paint-peeling riffs and traditional indigenous instrumentation, paying simultaneous homage to Aztec culture and a diverse range of metal subgenres. The music of Cemican – whose name means “the duality of life and death” in the Aztecan language of Nahuatl (spoken by 2 million people in Central Mexico) – incorporates elements of the legends, mysticism and ideologies of ancient Mexican culture. “The song, which mixes the Mayan language with Spanish, is based on the Mayan worldview and the integration of nature into the universe,” state the band. “It discusses the construction of the Mayan empire, its sacred temples and its people. There is also talk of contact with the stars and the astral journey together with non-earthly beings – the helpers of creation – who were given the power to create, die, and reincarnate, dominate eclipses and walk with the jaguar. The four elements of life are mentioned – water, fire, wind and earth as part of the mystical light.”
LISTEN TO “YOOK ‘OL KAAB MAYA”
https://www.adultswim.com/music/singles 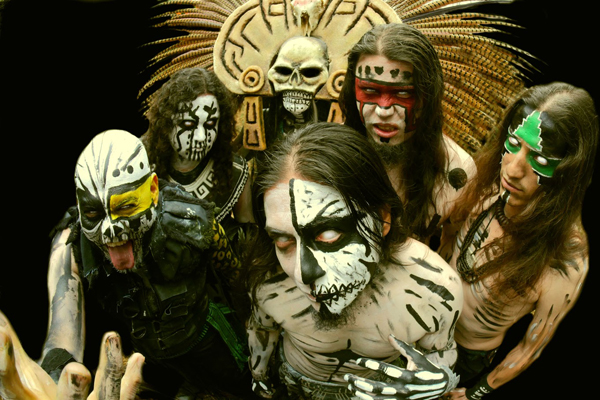 ABOUT ADULT SWIM:
Adult Swim (AdultSwim.com), launched in 2001, is a WarnerMedia network offering original and acquired animated and live-action series for young adults.  Airing nightly from 8 p.m. to 6 a.m. (ET/PT), Adult Swim is basic cable’s #1 network with persons 18-34 and 18-49, and is seen in 94 million U.S. homes. 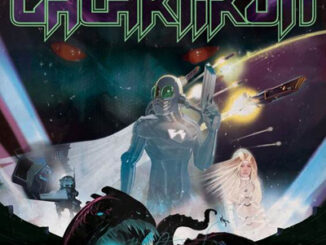