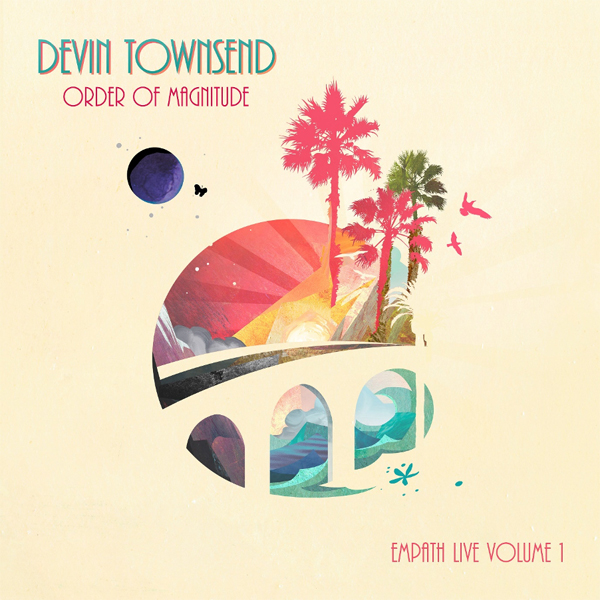 Devin Townsend will release Order Of Magnitude – Empath Live Volume 1 on October 23rd, 2020, a document of his Winter 2019 European tour that saw him taking on possibly his most ambitious live show to date.
Watch Devin and the Empath Volume 1 live band performing the track “Genesis” here: https://youtu.be/qtgv89oLCOU
Devin comments: “Here is the first song we’ve chosen to release from the upcoming DVD concert, Order Of Magnitude, which was the first volume of my Empath touring band cycle.

This particular band consisted of ten people onstage, all without click tracks or backing tracks, with the aim of reproducing my work in a new and creative way. A lot of what I’ve done in the past has been very structured, and the opportunity to interpret the music with high degrees of improvisation and flow was a fantastic experience.

This song, ‘Genesis’ from my latest album Empath seemed an appropriate way to introduce this concert to the audience. It’s kind of an example of ‘musical anarchy’ in some ways – as the song is all over the place structurally to begin with.  But to have a chaotic piece of music, played by these extraordinary musicians I had the honour of being with, in a no-holds-barred production, was really cathartic. It was about being free to do whatever we wanted in a time where rigid ideas of what is acceptable or not are stronger than ever.

I hope you enjoy it. Volume 2 is next, and is in a lot of ways the polar opposite to this, but on my journey of musical exploration, I am grateful for all of it, so thanks again for the support.”

Recorded in December 2019 in London, UK on the penultimate night of the tour in support of his latest album Empath, this run of shows saw Devin joined by an incredible line-up of musicians. The band was made up of guitarists Mike Kenneally (ex-Frank Zappa) and Markus Reuter (Stick Men, The Crimson Project), drummer Morgen Agren (Kaipa, Mats & Morgan, Frank Zappa), bassist Nathan Navarro, Haken keyboard player Diego Tejeida, and guitarist/vocalist Ché Aimee Dorval, as well as vocalists Samantha & Anne Preis and Arabella Packford.

Devin’s plan for the Empath touring cycle was to divide it up into three “Volumes”, and this was Volume 1. The idea behind the shows was a simple one: none of the backing tapes or click tracks that had long been necessary to bring the kaleidoscopic cacophony in his head and on his records to life in the flesh. This would just be Devin Townsend and a band of genius-level musicians getting up there and trying to keep it from spinning off into outer space. Or maybe just letting it spin-off into outer space for the sheer hell of it.

“The whole objective was that I wanted to make that statement: This is by the seat our pants,” he says. “Because it’s important to me to represent this hyper anal-retentive music that I’ve made over the years, but in a human way. Rather than it just being, ‘Well, here it is, perfectly done.'”

“I was overwhelmed by the fact that all these brilliant people that I have so much respect for were willing to come together and play this weird shit with me,” says Devin. “I had these unique players and this interesting instrumentation that allowed us to interpret the music in different ways. It was clear to me that I could just have fun and be me and know that they would be effortlessly be able to follow that.”

That sense of fun and freedom was evident to anyone who was there on the night. Visually, it was an assault on the senses in the best possible way. A digital screen projected vivid images throughout the show. A giant gleaming mirrorball hung from the ceiling. There were multiple costume changes and a tiki bar onstage (a tiki bar!).

In June, Empath – The Ultimate Edition was released, the definitive version of his latest studio album. It features a glorious 5.1 surround mix with accompanying visuals, plus a host of bonus material including mixing lesson, documentary, as well as a live set filmed during his April 2019 acoustic tour.

The Empath Live Volume 2 tour would’ve started this year during the European summer festival run, followed by a club tour in November. Whereas Volume 1 is considered the more mellow/prog version, Empath Volume 2 encompasses the more “heavy songs” from Devin’s long time career and these were selected by the fans last year though an online poll. This set list would’ve have been played at UK’s Bloodstock Festival, Finland’s Tuska Festival, and at Hellfest in France, but COVID-19 decided to put a stop to that. Instead Devin has now put in massive efforts to bring the show to his fans via an online stream. 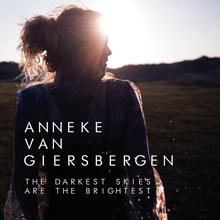 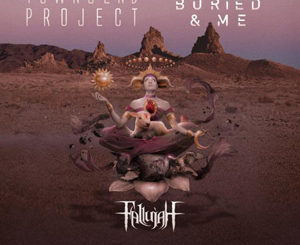