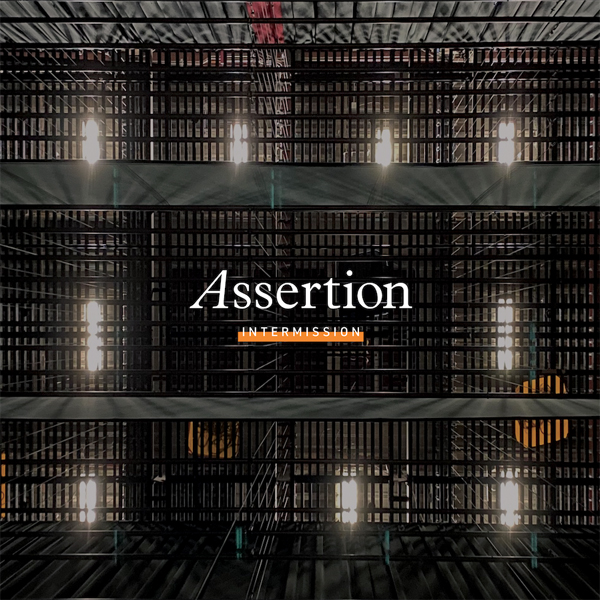 Stream  “Deeper In The Shallow.”

Off the song “Deeper In The Shallow,” guitarist/vocalist Justin Tamminga says, “(the song) was written roughly 14 or 15 years ago. (It’s) sort of a letter to my sister, who had just moved to the town I was living in and was starting to hang out with people in the “scene.” We grew up in an abusive household and a lot of these people’s actions mirrored those of my mom and stepdad. When you grow up in a traumatic environment, it tends to hinder your ability to see abusive behavior because you’re used to being treated poorly and not having your boundaries respected. This is also why we came up with the band name Assertion. So the song is a mixture of our background mixed with the current time and place we were living. I went on to play this song in a band called Hands Of Toil, until William heard it and wanted to play it. William, Bryan, and I reinvented it, dropped the tuning and added a bit more dynamics.” 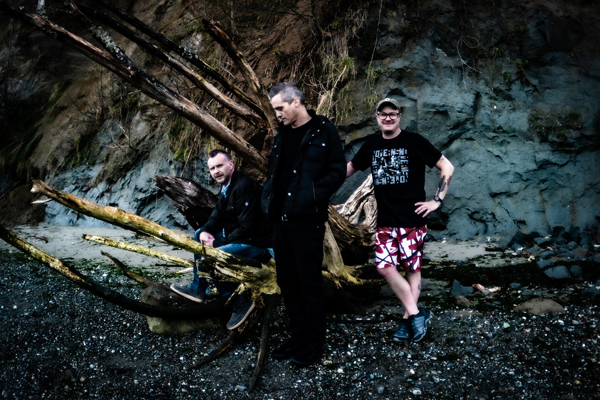 Intermission marks the official return of the fabled drummer, who ten years ago, walked away from a successful music career that included stints as a founding member of Sunny Day Real Estate, The Fire Theft, and Foo Fighters.

Together with his Assertion bandmates, guitarist/vocalist Justin Tamminga and bassist Bryan Gorder, Assertion’s debut LP, Intermission, is real, propulsive, and earnest — a cathartic experience that proudly does not nestle nicely alongside current bands — or really many releases at all from the last couple decades. The album conjures more connections to the heady grit and soaring grind of the ’90s. Driving guitars anchored by a frenetic rhythm section. A haunting vocal delivery concealing a heartfelt sentiment. Track-by-track, the record builds into a dark and heavy crescendo, but unpredictably retreats into delicate and fragile moments in masterful ways.

Goldsmith adds, “A decade-long journey that started out walking away from music has led me right back to it and the very reason I started – but with a whole new appreciation and respect for it. I feel extremely fortunate to be part of this project. It’s not just about making music. It’s like a force of nature, but in an egoless collaboration that is nothing short of unconditional. The gratitude I have for being given the opportunity to release this music is beyond words. Thank you to everyone for your support through all these years.”

Intermission Track Listing:
Down Into The Depths
The Lamb To The Slaughter Pulls A Knife
Defeated
This Dream Does Not Work
Pushed To The Limit
Deeper In The Shallow
This Lonely Choir
Supervised Suffering
Set Fire 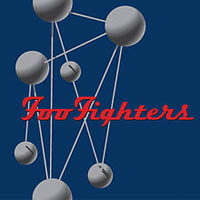 Foo Fighters – The Colour and the Shape – Review 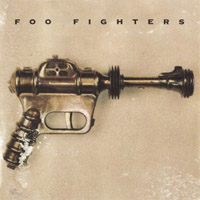 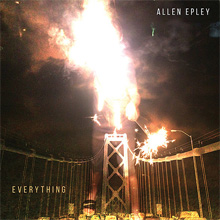