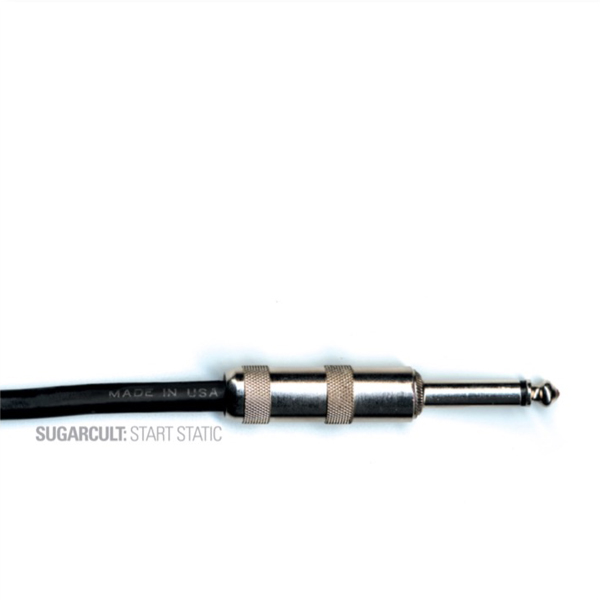 Set for an October 8 street date and available for pre-order, the vinyl edition of Start Static (20th-Anniversary Edition) will feature the original album — newly remastered by the GRAMMY®-winning engineer, Paul Blakemore — plus three special bonus tracks: an early demo of “Say I’m Sorry,” a live version of “Bouncing Off the Walls,” plus a spirited cover of Elvis Costello & The Attraction’s “No Action.” The album comes housed in a gatefold jacket, featuring sculpted emboss printing and updated liner notes from the band. Fans can also find a special variant of the LP — pressed on clear vinyl and limited to 500 units — exclusively on Sugarcult’s website and at Craft Recordings’ online store.

The digital edition, also available October 8, features an additional, previously unreleased live version of the band’s hit single, “Stuck in America.” Fans can preview the extended album by streaming or downloading the cover of “No Action,” while “Bouncing Off the Walls (Live)” will drop on September 10. 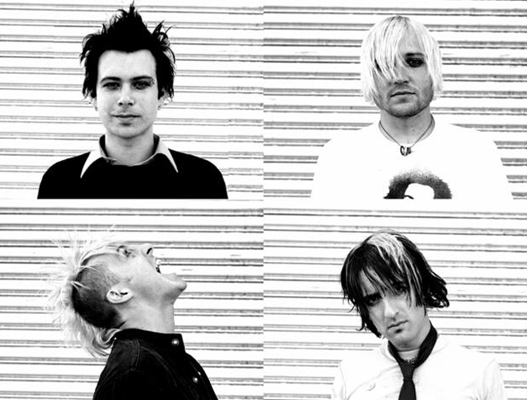 Formed in Santa Barbara, CA, in 1998, Sugarcult — whose original lineup consisted of Tim Pagnotta (vocals/guitar), Airin Older (bass/vocals), Marko DeSantis (guitar), and Ben Davis (drums)— made their mark as one of the most dynamic and entertaining pop-punk bands to come out of the 2000s. After independently releasing two demos and two EPs, the quartet caught the ears of Ultimatum Music, who signed Sugarcult and connected them with producer Matt Wallace (Maroon 5, Faith No More, The Replacements) to work on their debut full-length.

Start Static went on to sell more than 300,000 copies, while the band embarked on nearly three years of non-stop touring. In addition to playing the main stage of Warped Tour and appearing at festivals like Glastonbury (UK), Summer Sonic (Japan), and Soundwaves (Australia), the group joined Green Day’s American Idiot tour in the US and Japan, as well as Blink 182’s European arena tour. They would go on to headline hundreds of shows across North America, Europe, and Japan. Multiple songs off Start Static, meanwhile, could be heard on popular shows like MTV’s Laguna Beach and in films like Van Wilder (the stars of which, Ryan Reynolds and Tara Reid, appeared in the music video for “Bouncing Off the Walls.”)

In the liner notes, guitarist DeSantis recalls that Start Static  “was our confrontation and/or handshake with the world; our chance to get people to pay attention, earn their respect, and then, hopefully, win their hearts. The album title fit the narrative of the songs — which are mostly vignettes of young adult anxiety over the trials of messy romance and post-adolescent dissatisfaction and uncertainty. [Start Static] was our album title and our mission statement.”

DeSantis continues, “This album was a shared catalyst that changed our lives; launched our music careers; carried us all over the world, and created so many amazing adventures. I hope that people can drop the needle on this special 20th-anniversary edition of Start Static today and that it’s still going to sound immediate, relevant, and vital while also evoking good memories passed and inspiring new memories to come. This album exceeded our wildest dreams and expectations and continues to do so. Even after all these years.”

When it comes to the newly added bonus tracks, DeSantis explains that they “are from the Start Static-era archives: ‘Say I’m Sorry’ was one of our most popular songs in our early club days and it was this exact demo recording that originally captured the attention of the record company that signed us … Without ‘Say I’m Sorry,’ there would be no Start Static!”

He adds, “Sugarcult’s patron saint of rock ‘n’ roll was Elvis Costello, so we included our cover version of ‘No Action.’ And ‘Bouncing Off the Walls (Live)’ captures the song in its best light … onstage, in front of a raging, sweaty crowd. From the moment we wrote that song, we knew it was gonna be fun to play live and it’s been included on every setlist for every show we’ve played ever since.”

Following Start Static, Sugarcult went on to release two more acclaimed albums (2004’s Palm Trees and Power Lines and 2006’s Lights Out), and two DVDs before embarking on an extended hiatus in 2008. Since then, each band member has excelled in a variety of fields within the music industry.

Tim Pagnotta is an award-winning, multi-platinum-selling songwriter and producer who has collaborated with the likes of Weezer, Blink 182, Neon Trees, Walk the Moon, and Elle King. Airin Older went on to become a founding member of Edward Sharpe and the Magnetic Zeros and joined British alt-rock group thenewno2, featuring Dhani Harrison. Marko DeSantis is now a professor of music business, artist development, and artist coaching at Los Angeles College of Music, Musicians Institute College of Music, and Citrus College. He has also enjoyed several DJ residencies in the US and Japan and has been featured as a guest speaker and panelist at SXSW, UCLA, and Sonos LEAD, among others. Ben Davis, meanwhile, enjoys a successful career writing and producing music for film, TV, and commercials.

Start Static (20th Anniversary Edition) Vinyl Track Listing:
SIDE A:
1. You’re The One
2. Stuck In America
3. Hate Every Beautiful Day
4. Bouncing Off the Walls
5. Saying Goodbye
6. Daddy’s Little Defect
7. Lost In You

About Craft Recordings:
Craft Recordings is home to one of the largest and most essential collections of master recordings and compositions in the world. Its storied repertoire includes landmark releases from icons such as Joan Baez, John Coltrane, Creedence Clearwater Revival, Celia Cruz, Miles Davis, Isaac Hayes, John Lee Hooker, Little Richard, R.E.M., Joan Sebastian, and Traveling Wilburys. Plus, the catalog recordings of celebrated contemporary acts including A Day to Remember, Evanescence, Alison Krauss, Nine Inch Nails, Taking Back Sunday, and Violent Femmes, to name just a few. Renowned imprints with catalogs issued under the Craft banner include Fania, Fantasy, Fearless, Musart, Nitro, Panart, Prestige, Riverside, Rounder, Specialty, Stax, Vanguard, Varèse Sarabande, Vee-Jay, and Victory, among many others. Craft creates thoughtfully curated packages, with a meticulous devotion to quality and a commitment to preservation — ensuring that these recordings endure for new generations to discover. Craft is also home to the Billie Holiday and Tammy Wynette estates which preserve and protect their respective names, likeness, and music through day-to-day legacy management of these cultural trailblazers. 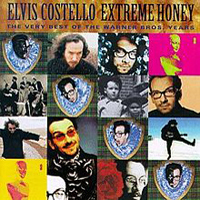 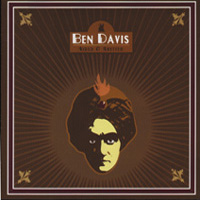