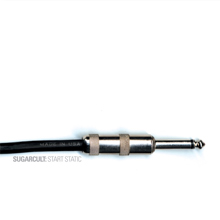 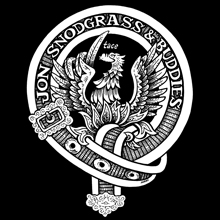 “We’re basically putting this live album out for free so folks know what to expect this Fall and are stoked and tell their friends.” 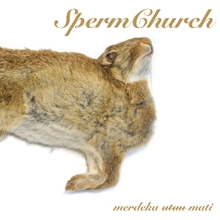 Trevor Dunn, the inimitable bass player who rose to fame with Mr. Bungle, Fantomas, and Tomahawk, has launched Riverworm Records to release SpermChurch. 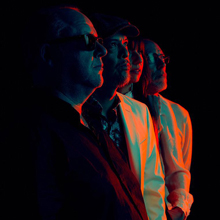 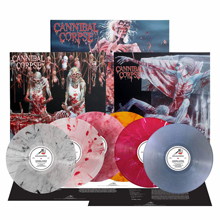 Cannibal Corpse will release vinyl re-issues of Eaten Back to Life (1990), Butchered at Birth (1991), and Tomb of the Mutilated (1992) via Metal Blade Records. 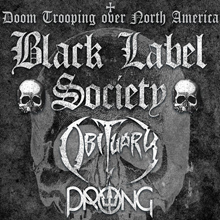 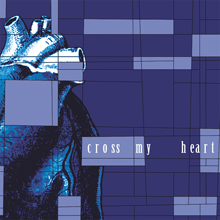 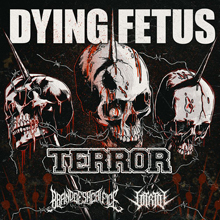 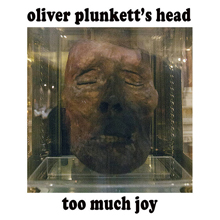 Cult rock favs Too Much Joy have just made a very self-aware video to go with their crunchy punk-pop new single “Oliver Plunkett’s Head.” 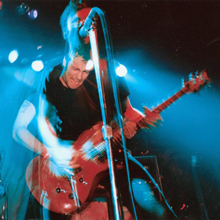 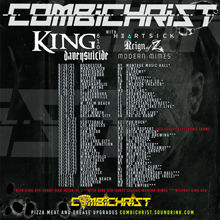 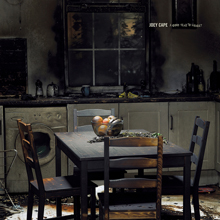 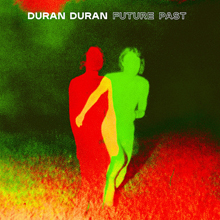 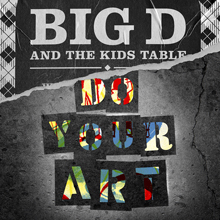 Their 20-track collection of brand new songs titled Do Your Art is set for release October 22 , making their triumphant return to SideOneDummy Records! 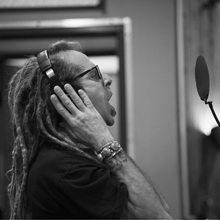 Saudade recently recorded a cover of the Joy Division classic “Day of the Lords” with Lamb of God vocalist Randy Blythe at the microphone. 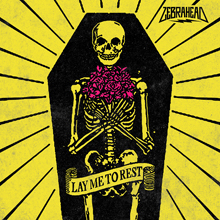 With new singer Adrian Estrella bringing a melodic feel to the band’s harder edge, Zebrahead is revitalized and excited. New EP out November 26. 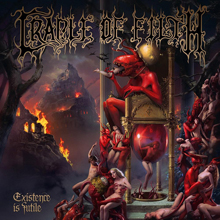 The hellhounds from Suffolk reveal one of their most brutal tracks on the new album, accompanied by an infernal music video directed by Vicente Cordero. 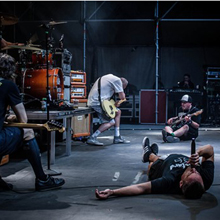 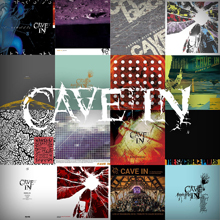 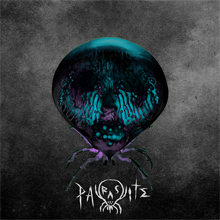