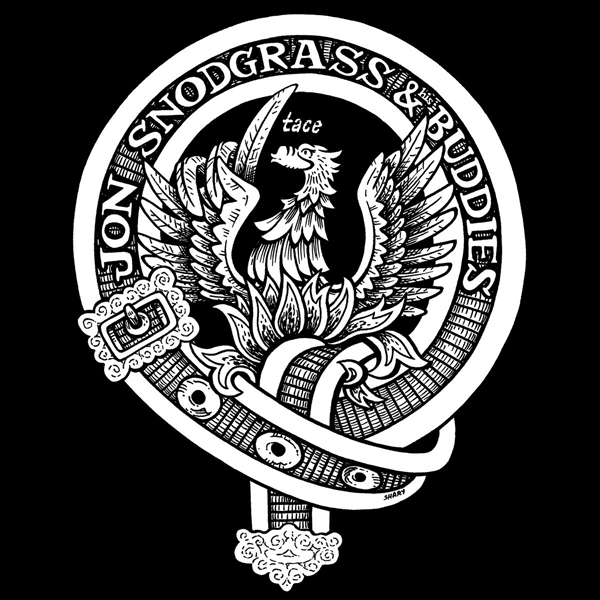 “We’re basically putting this live album out for free so folks know what to expect this Fall and are stoked and tell their friends,” explains rock and roll songwriter Jon Snodgrass. “Also, this was the only rock show that we played last year.” Tace – Live at The Social Sanctuary is now available worldwide via music streaming services. Fans will finally be able to experience the album live in concert this Fall as well (dates below). 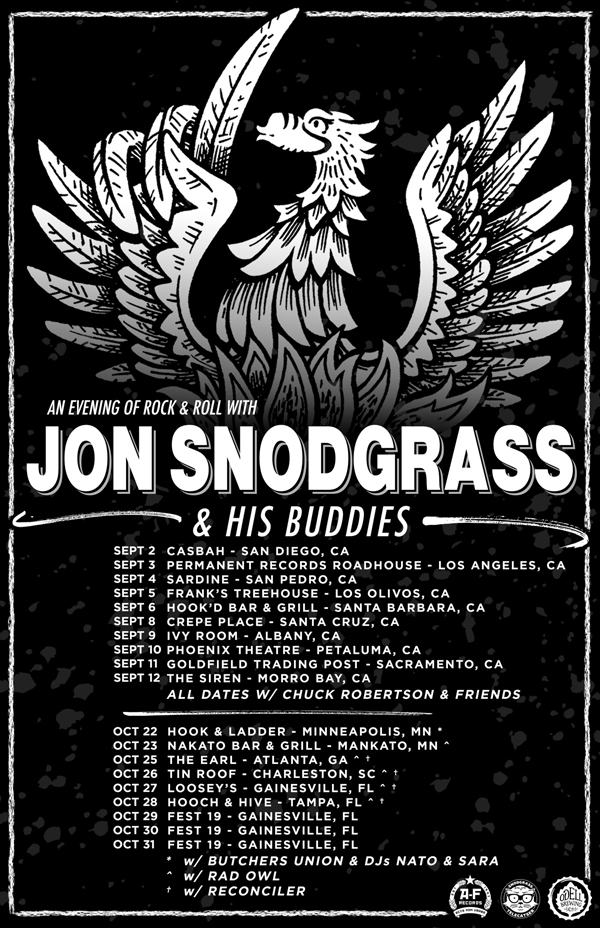 Their only live performance of 2020 was originally broadcasted live from Gallagher Staging (The Social Sanctuary) in Los Angeles, CA during October 2020. The audio was mixed at Bertrand’s Tea Pot by Casey Cress and mastered at The Blasting Room by Jason Livermore during the summer of 2021.Tace is a collection of rock and roll songs paying homage to those that helped mold Snodgrass into a songwriting machine including The Beatles, ALL, Uncle Tupelo, The Replacements, Hüsker Dü, Thin Lizzy, Warren Zevon, Kris Kristofferson, Merle Haggard, Waylon Jennings, Cheap Trick, The Cure, X, and Jawbreaker, among others.

Jon Snodgrass is a founding member of Armchair Martian, Drag The River, and supergroup Scorpios. Also, he has made records with Frank Turner, Cory Branan, Joey Cape, and is a senior class alum of The Revival Tour. In addition, he has toured all over the world with Flogging Molly, Frank Turner, Justin Townes Earle, Chuck Ragan, Cory Branan, Austin Lucas, Lenny Lashley, Joey Cape, Tony Sly, Northcote, Chris Wollard & The Ship Thieves, and Mike Herrera. 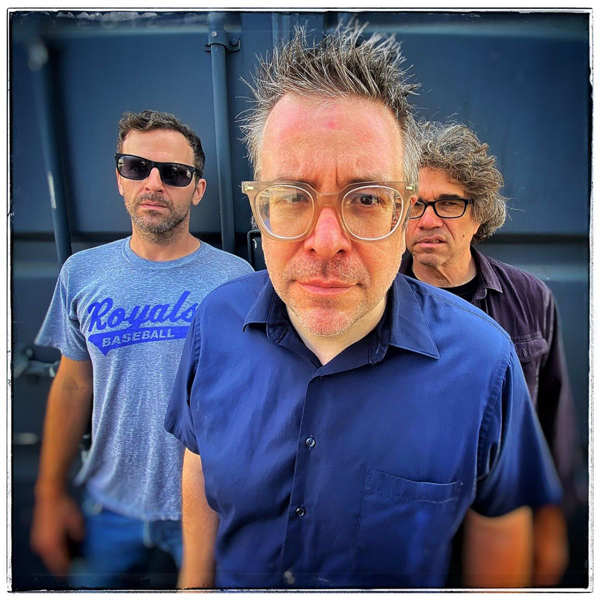 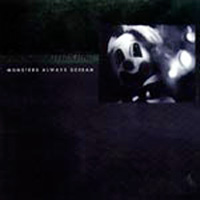 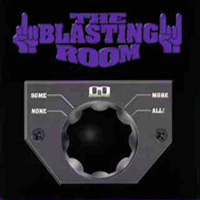 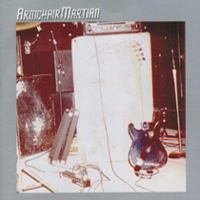