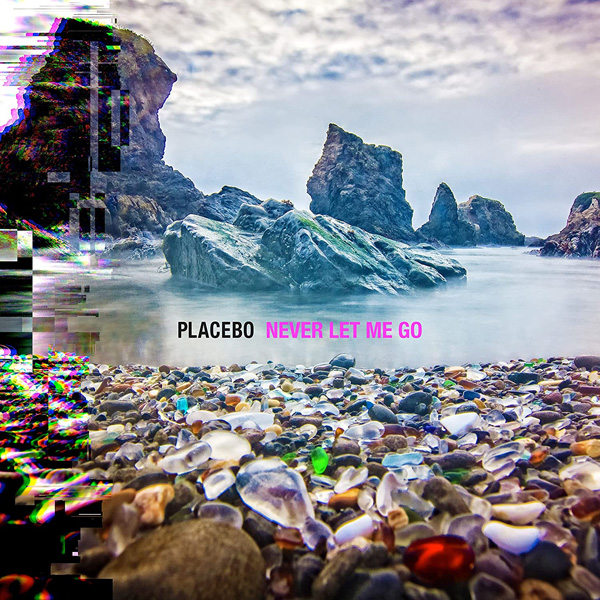 Placebo’s Never Let Me Go out Now; 2022 US Tour this Fall

Placebo have releases their highly-anticipated, and universally-acclaimed, new album, Never Let Me Go (Rise Records). The near decade-long wait for a new full-length from the band is over.

The 13-song collection, the pair’s first since 2013’s Loud Like Love, grapples with humanity’s multiple crises, from “Beautiful James,” a stirring anthem for non-heteronormative relationships, to “Surrounded By Spies,” an observation on tech-saturation, “Try Better Next Time,” a track that is both a statement on climate calamity and a poetic hope for the future, and the final preview of the album: “Happy Birthday In The Sky,” a moving ode to those who are no longer with us.

“I wanted to capture the confusion of what it’s like to be alive today,” explained Molko of the impetus behind Never Let Me Go, “the feeling of being lost, always walking in a labyrinth, continuously being overwhelmed by information and opinions.”

The U.K. duo recently announced their first North American tour dates in nearly a decade, with the trek hitting Canada, Mexico, and the United States, including performances at the iconic Greek Theatre in Los Angeles and Palacio de los Deportes in Mexico City. Tickets are available now. 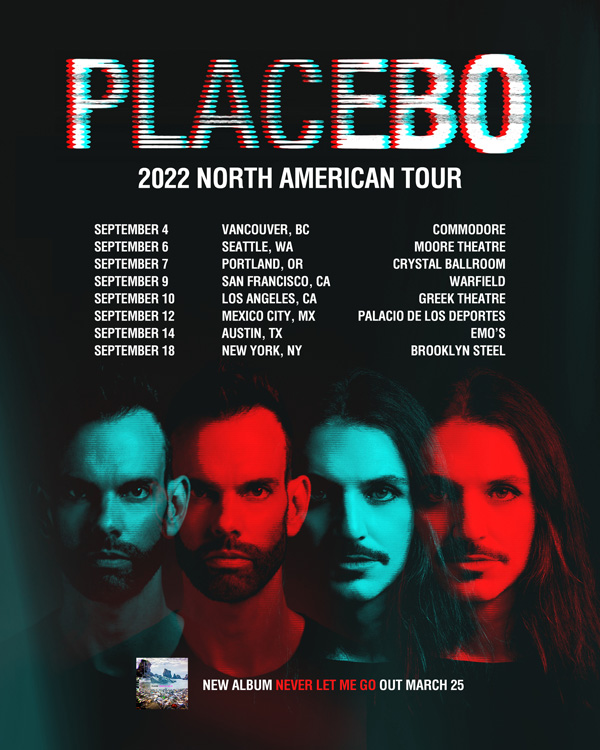 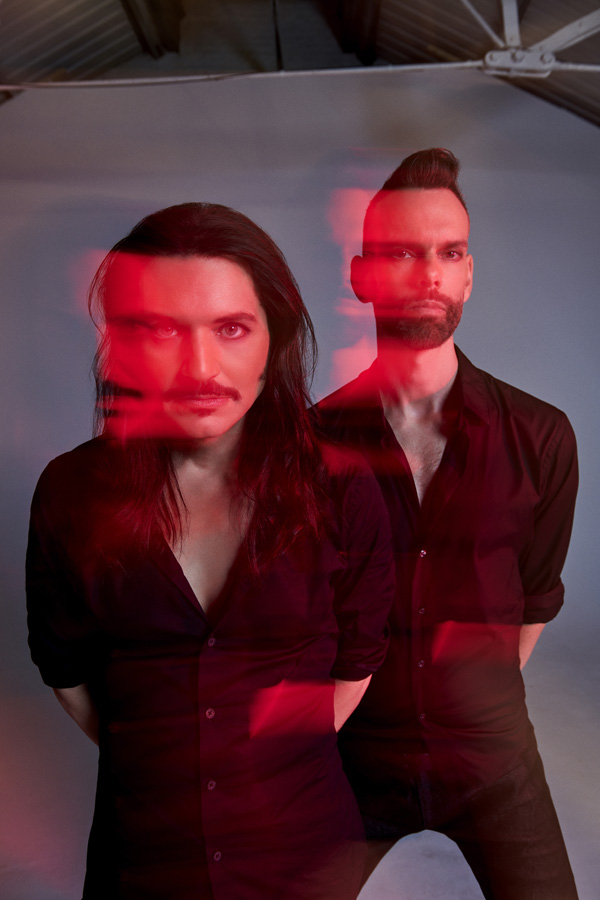 About Placebo:
Placebo formed in 1994, with the London-based pair of Brian Molko (vocals/guitar) and Stefan Olsdal (bass/guitar), releasing their eponymous debut just two years later. In the intervening years, Placebo have released seven albums, sold in excess of 13 million albums, filled stadiums from Moscow to Sydney, won numerous awards including a 1999 Brit Award, and pushed the boundaries of gender and sexuality. 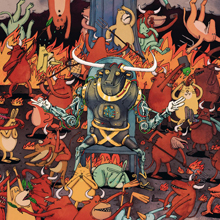