“With this record, we went back to the basics in a way that I don’t think we could have done if we hadn’t been playing together for over 20 years,” says singer/guitar player Dave King. “I think going back to Chicago and doing this record with Steve made the experience so fun and I really believe you can hear that on the record. For Flogging Molly, getting together and playing new songs is always the goal – and now we’re just getting excited to start playing these songs live and giving our fans a whole new era of Flogging Molly.”

A second preview of the 11-song collection arrives today, with the release of “The Croppy Boy ’98,” a track that King describes as “a foot stomping, rollicking ode to traditional Irish music.” The song’s arrival is accompanied by a live video featuring footage from Flogging Molly’s recent St. Patrick’s Day performance and annual festival at the Hollywood Palladium. The band released the irreverent “These Times Have Got Me Drinking/Tripping Up The Stairs” ahead of their March 2022 tour and sold-out Salty Dog Cruise.

Flogging Molly and The Interrupters kick off their US co-headlining trek tonight in Indianapolis, with the bands joined by openers Tiger Army and The Skints. Tickets are available via Floggingmolly.com.

Album pre-orders, which include a galaxy green vinyl offering, are available now via Rise Records. 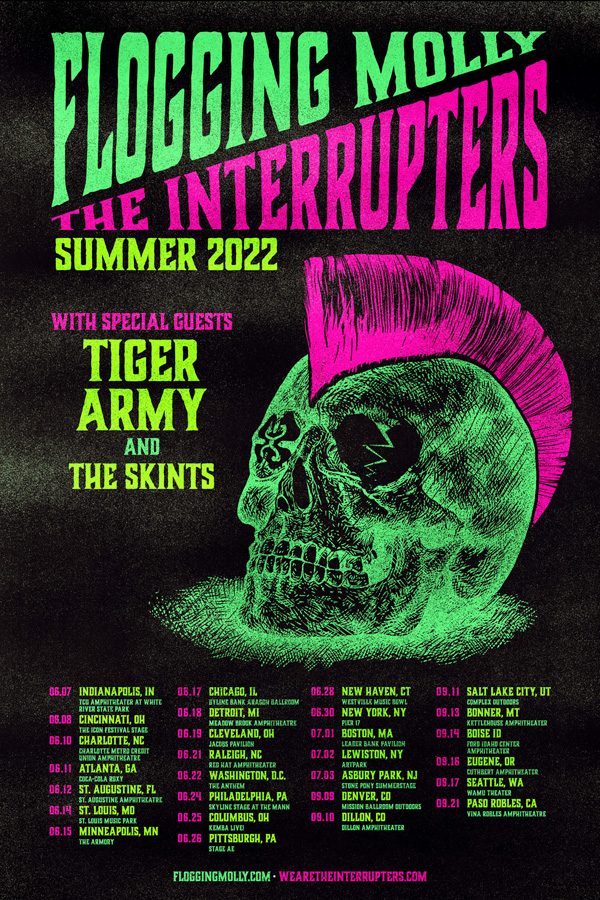 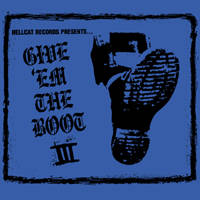 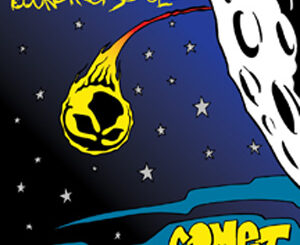 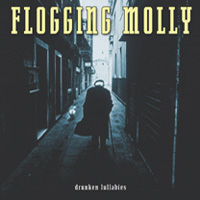