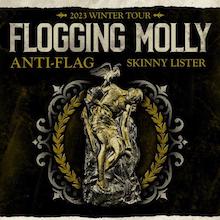 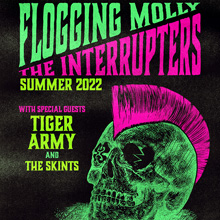 Flogging Molly return with their new album Anthem, kicking off their US co-headlining trek with The Interrupters, Tiger Army, and The Skints. 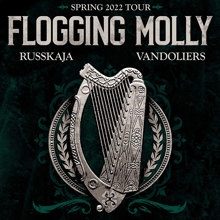 This is a preorder for new vinyl represses of select titles. Vinyl will ship on or around the estimated shipping dates listed. 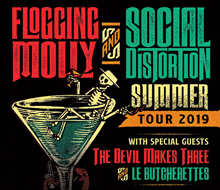 Celtic punk ensemble Flogging Molly has just released the video for “Don’t Shut ‘Em Down”, the first single from their fifth album, Speed of Darkness. 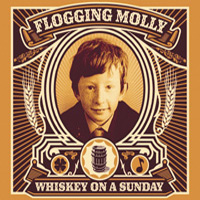 Flogging Molly’s Irish frontman, Dave King, serves as the impetus for this collective, each with their own history, personality and talent. 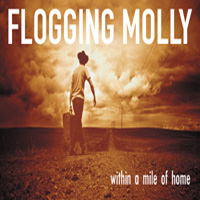 An interview with frontman Dave King