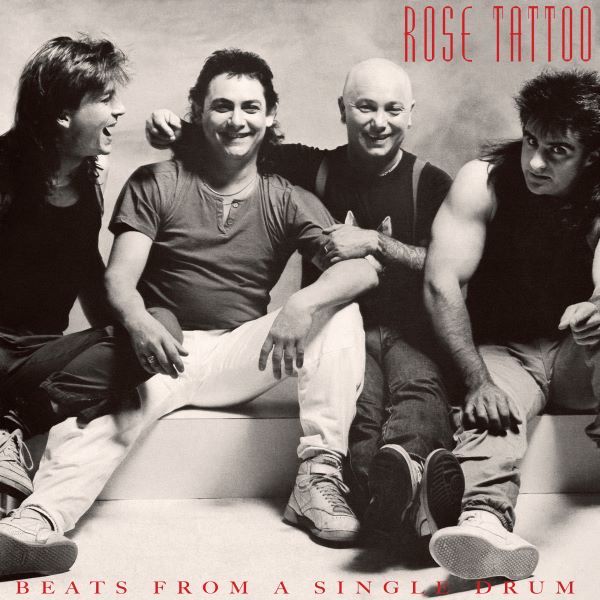 Beats from a Single Drum features 10 remastered songs from the 1986 album including “Calling,” “Michael O’Reilly,” and “Suddenly,” with the latter track featured as the wedding song for Scott (Jason Donovan) and Charlene (Kylie Minogue) on Neighbours. “Suddenly” was also featured in a wedding scene for the hit UK show Gavin and Stacey. This era was defining for Rose Tattoo with a changed line up, new members in the fold, and Beats from a Single Drum released for the first time to great eagerness from fans and critics alike. The main contributing members of this album were Angry Anderson (vocals), Tim Gaze (guitar), Andy Cichon (keyboard/backing vocals), and Scott Johnston (drums/backing vocals).  This pivotal time in Tatts history cemented the band as an established name and a force within the Australian music landscape. This is not the first Rose Tattoo release Golden Robot has been involved with, previously releasing Tatts: Live in Brunswick (2017), Blood Brothers (2018) and Scarred for Live 1980-1982 (2018). The label was also home to the Tatts when they supported Guns N’ Roses on their 2017 Australian stadium tour. “We are truly excited to remaster what was the most commercially successful album for Rose Tattoo and Angry [Anderson]. Tatts will always be a rock ‘n’ roll institution, with Angry being one of the most notable Australian front men of all time.” says Golden Robot Records CEO & President, Mark Alexander-Erber. 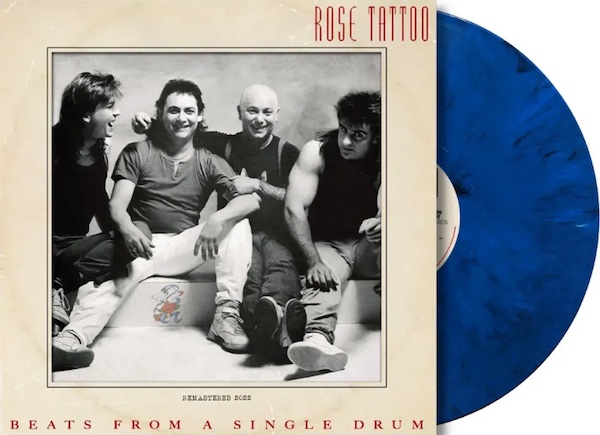 Phil X & The Drills – Right On The Money – Music Stream 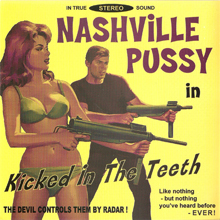 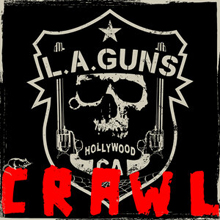