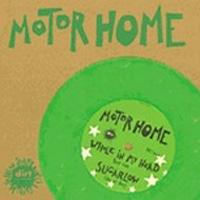 A Chicago-based trio that could jam with any Boston pop band any night of the week. Contrast sweet male/female melodies with some background chorus howling. 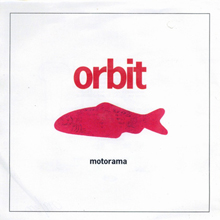 These guys debut with a shameless home eight track of catchy noise-pop tunes bearing an uncanny similarity to the Pixies early singles.