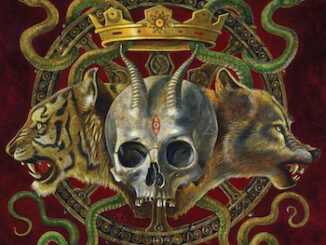 After two successful underground LPs, the band announced they had joined forces with Relapse Records and would be recording their third full length offering.