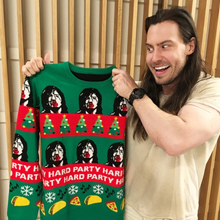 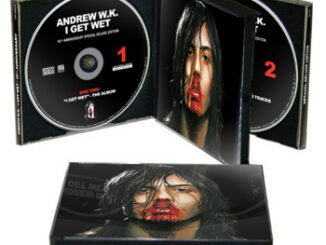 Andrew W.K. has unveiled the first look of his upcoming “I Get Wet” special 10th anniversary deluxe edition.