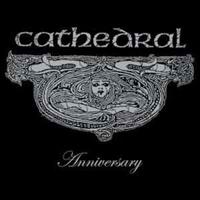 Doom legends Cathedral are calling it quits after 20+ years, with one last album due this year before the coffin is lowered. 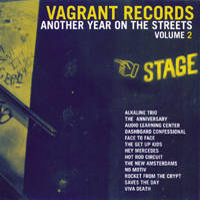 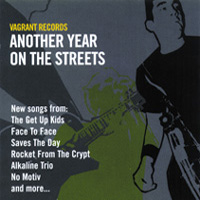 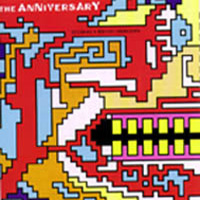 The Anniversary is a group of ex-punk rockers playing them “emo” chords backed with keyboards. The only thing that sets them apart is that they’re better.